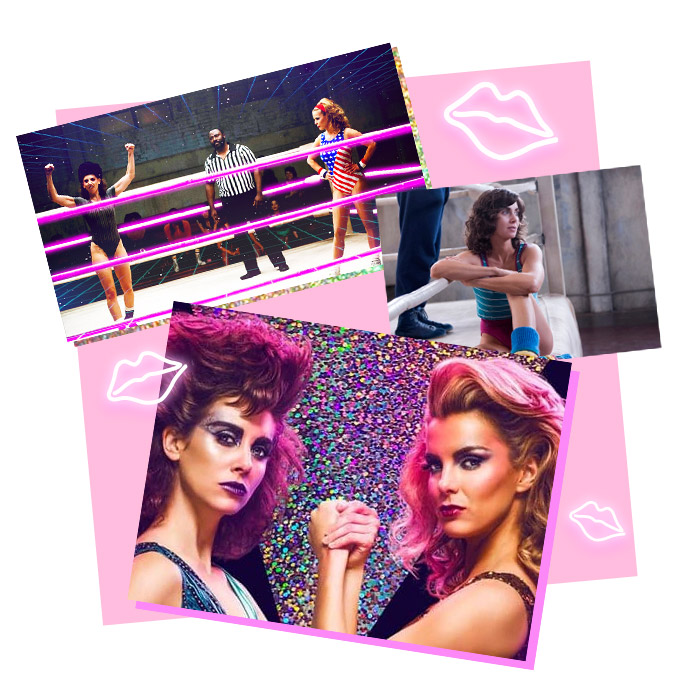 Now we’re going to admit (and I’m sure this won’t come as much of a shock to you) we aren’t exactly wrestling fans, so when Netflix recommended GLOW, initially we were dubious. Wrestling? Us? Yeah right. But hear us out, if it’s feminism, girl power and a few laughs you’re after – we think you’ll be pleasantly surprised. Plus, the 80’s fash inspo doesn’t hurt either. Been dreaming about owning a badass unitard ever since starting the series? Dream no more, girl.

Here are our fave 80’s pieces, inspired by Netflix’s GLOW.

It’s all about the form-flattering, figure-hugging pieces. And a loud pattern or a lil’ bit of glitz doesn’t go amiss. We’ve picked our fave 80s inspired pieces so you too can be a gorgeous lady of wrestling. Or maybe just a gorgeous lady – the wrestling isn’t compulsory.

A fan of loud patterns? Stand out in our patterned unitard picks.. 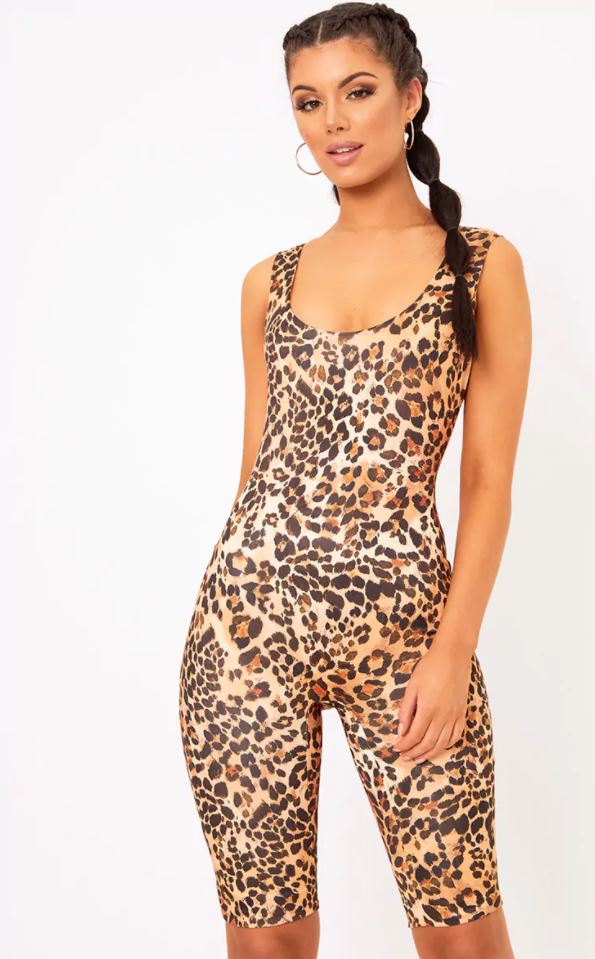 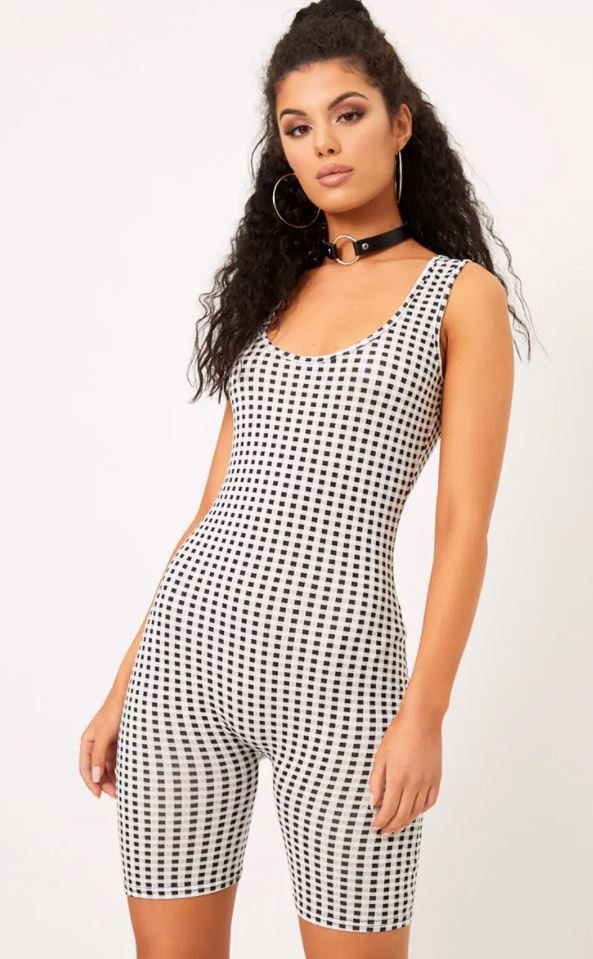 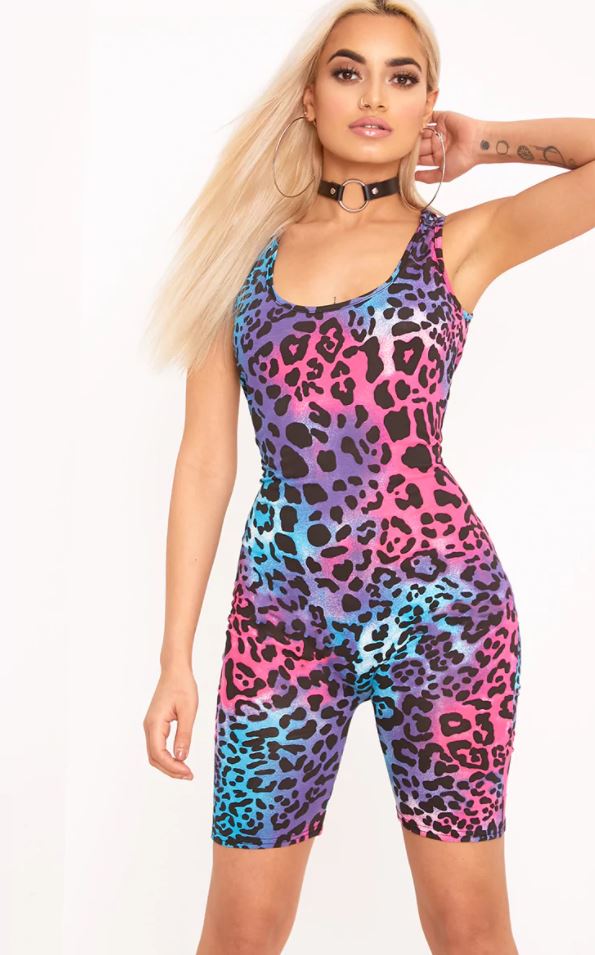 Or maybe you’re looking for a piece with that lil’ something extra – cutout detailing or super bang on (80s) trend sequins.. 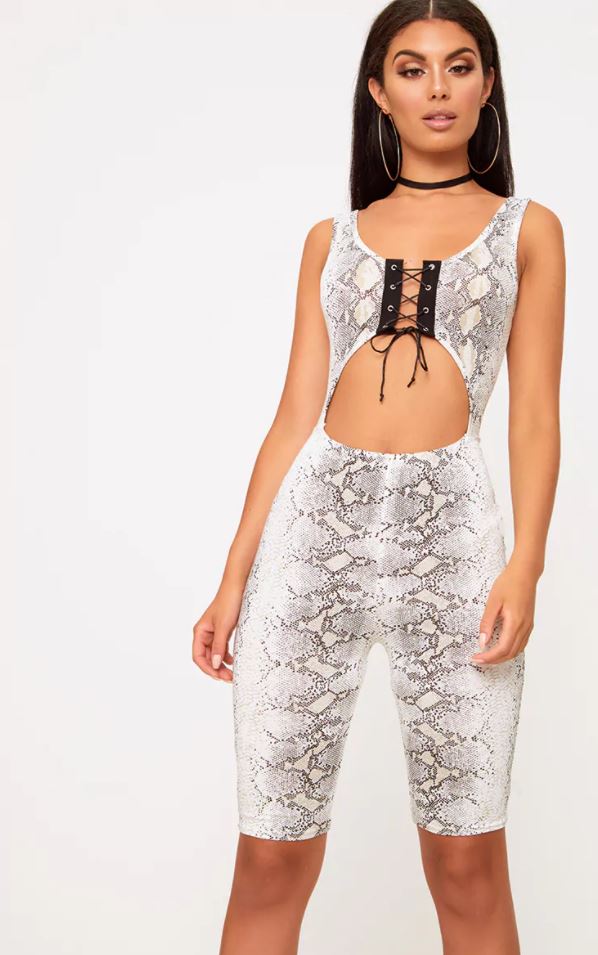 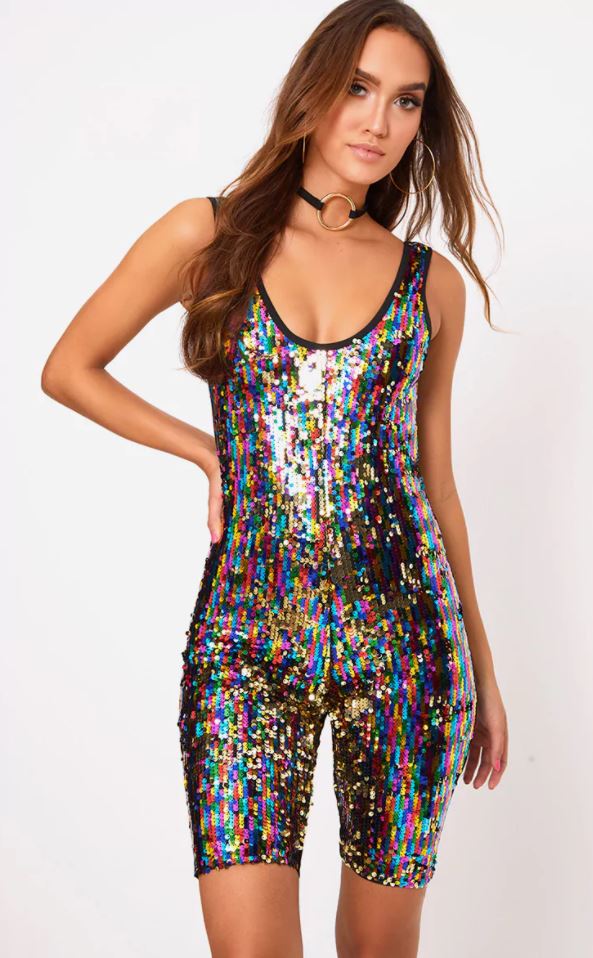 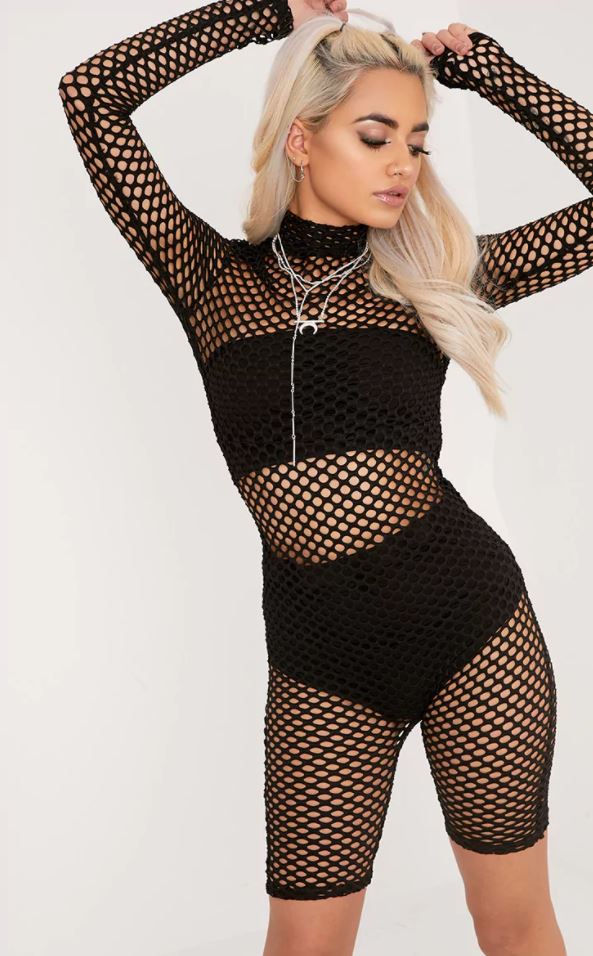 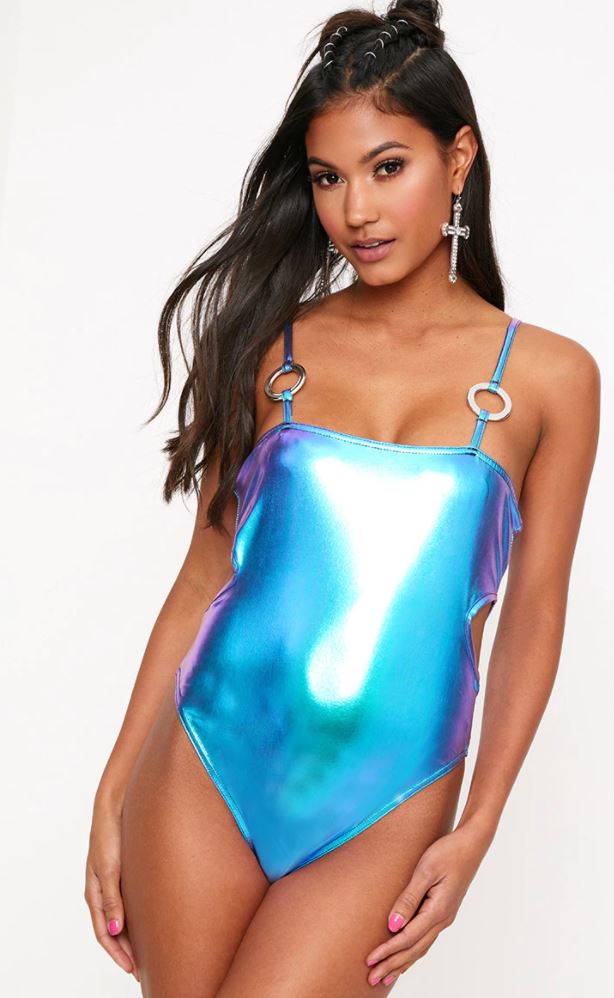 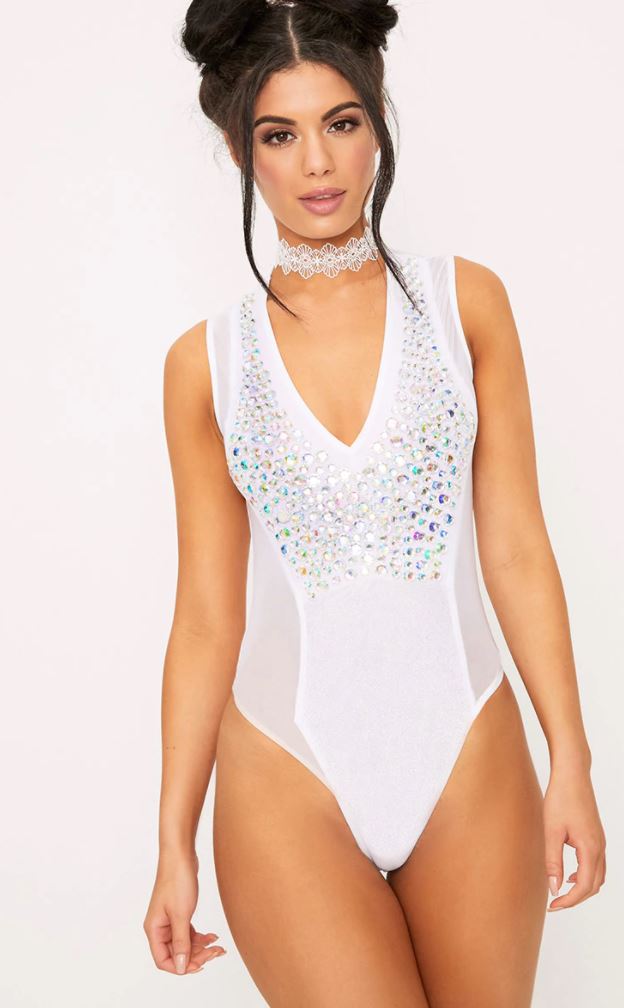 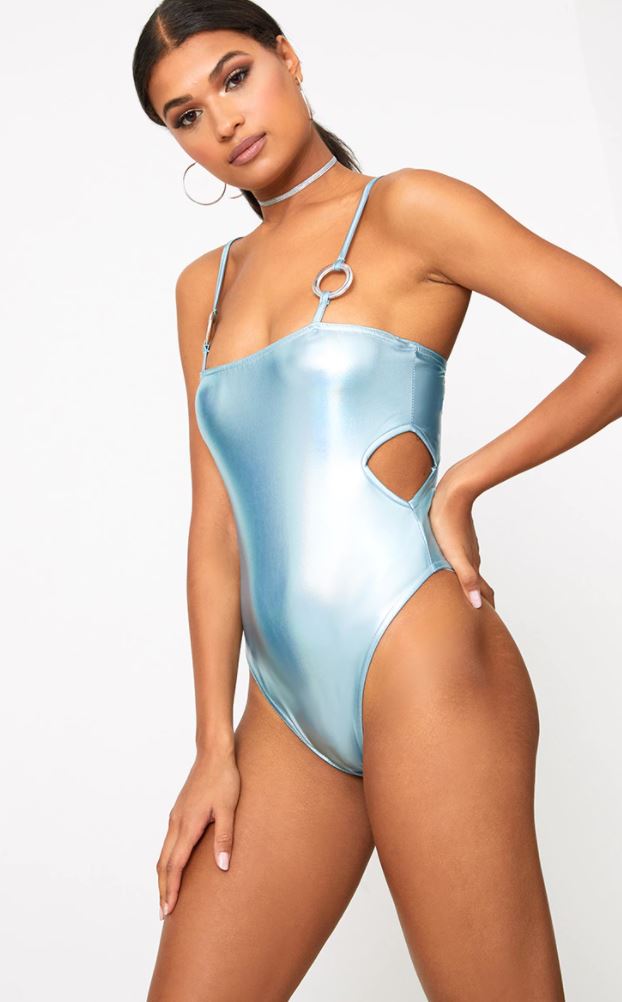 PLTHQ’S Fave moments of the show so far:

When Ruth had the balls to read out the man’s part ‘accidentally’ (but so totally on purpose) at the casting – because why shouldn’t women be bosses!?

When Ruth was feelin’ super fly in her Reeboks with the straps, until Melrose came and swiped them off her in the car park. Oh girl.

When the G.L.O.W. gals get invited to Bash’s Malibu mansion and go into the dressing up closet, and Tamme swaggers out in a fur coat. YAAAAAS QUEEN. 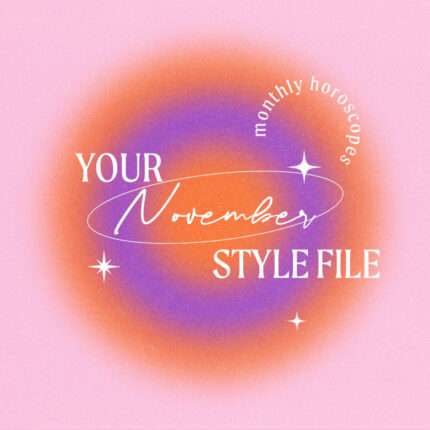 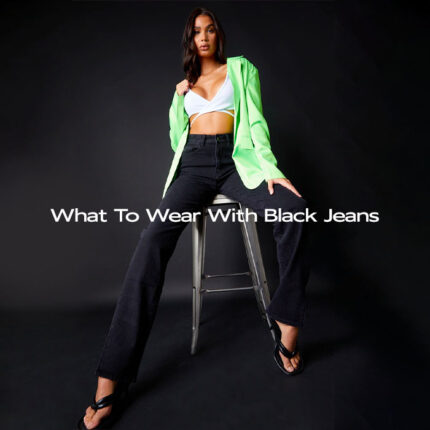 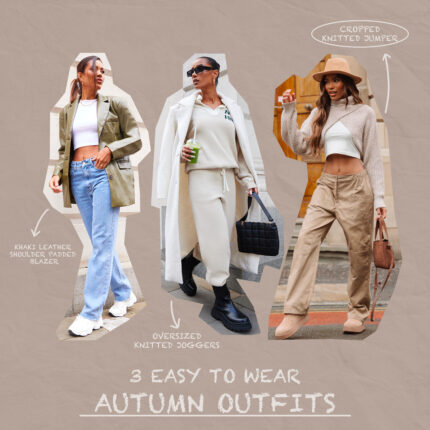