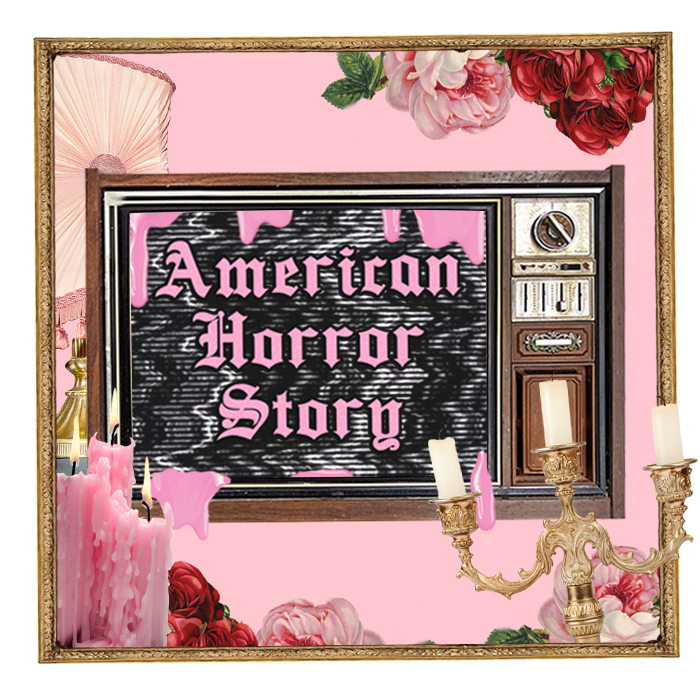 Whilst Halloween is approaching, it’s time to ditch the chick flick TV series and switch to something a little more spooky. Our personal fave is American Horror Story, the truth is in the title really, we are defo spooked! If you’re an AHS newbie, each season is a miniseries, with a completely different story and characters in each. This makes the concept a whole lot more exciting because you never know what’s coming next.

If you are a big AHS fan, you’ll be gassed to know that there is a new season airing RIGHT NOW – Apocalypse. In celebration of this, we’ve rounded up our fave things about the series and why you need to get binge watching this Halloween season.

If clowns and murder scenes freak you out, it probably is scary to you. But for those of you that love the thrill of horror, it probably isn’t actually that frightening. You way think OMG when the credit starts to run but the actual episode is more WTF than hiding behind the pillow.

The female characters are BADASS

If watching things with a strong female role is what you’re all about, you will love AHS. The female characters are all major badass women who fight against men, stand up for themselves and accept who they are. (Did we mention Lady Gaga is in the Hotel season?)

The soundtrack is on-point

Nothing adds to the drama more than a killer playlist and AHS does not disappoint. Each season has some of everyone’s fave old school tunes – ‘Life on Mars’, ‘Heroes’, ‘Diamonds’, ‘Love Will Tear Us Apart’. We ALL know these songs don’t we? This calls for a sing-along!

He may be a villain but he is certainly a likeable one, in a strange sense. I think we can all agree on the fact that he is hot AF and each character he plays is dreamy (even with his skull face paint in season 1).

If Queenie ain’t shouting “B*tch I will eat you!” at Emma Roberts, it’s Evan Peters covered in Cheetos. This series might be spooky but damn it is funny. If one-liners are your thing – you need to get watching, girl.

You could start any season at anytime

The coolest thing about AHS is that you could literally start season 8 first if you really wanted too. There are no direct links between each season so you can watch them from last to first if you’d prefer too. This also means that if you’re not really feeling the theme, you can switch to a season that suits you.

The quotes are real AF

It may be a spooky messed up storyline, but there are some serious life quotes to swear by. Some are actually pretty iconic:

“The cruellest thing of all is false hope.” – Like when he doesn’t text you back when you’ve been talking for days?

“Feel the fear and the pain, let it all in, and then let it all go.” – Bye Felicia

“The night allows the stars to shine and we come alive.”  – EG. When your BNO outfit is on-point

“Did somebody say vodka?” – Weekend calls 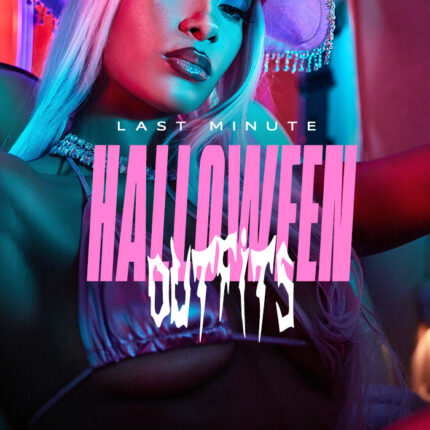 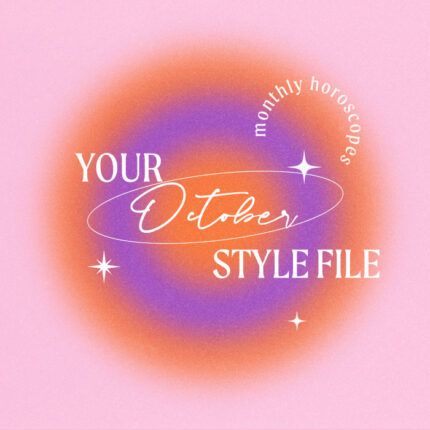 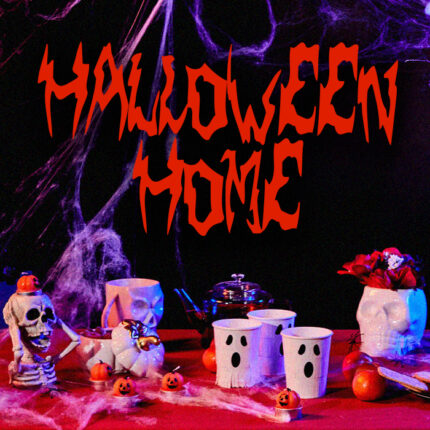