Happy Friday, dolls. Back with your weekly roundup of GOOD vibes only. The time to embrace all the positive news to come out of the week from around the world.

If youâ€™re searching for some heart warming stories, youâ€™ve come to the right place.

Emily Ratajkowski isn’t going to let her pregnancy get in the way of doing what she loves â€” posting naked photos. The stunning 29 year old Model and ‘Blurred Lines’ star announced this week that she is now 20 weeks through her pregnancy. Congratulations! 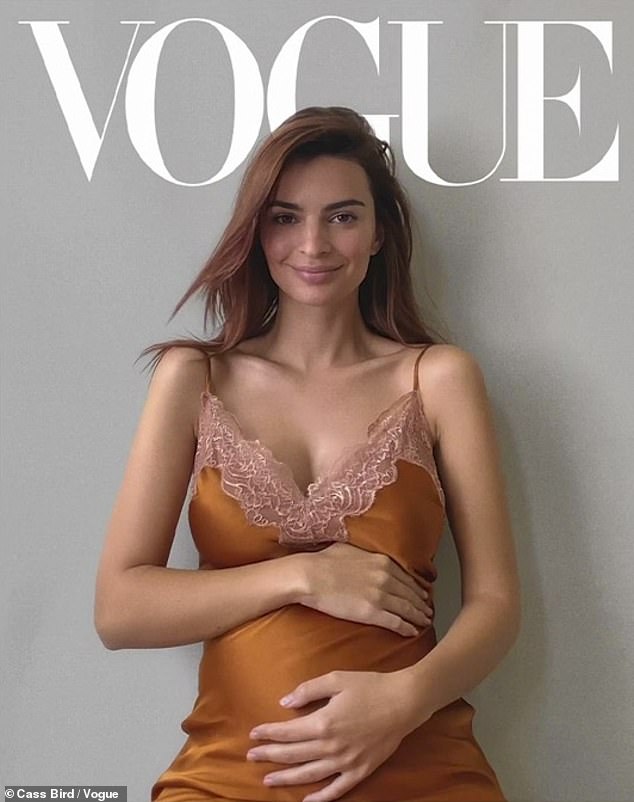 Dancing On Ice 2021 line up revealed

We might still be in 2020, but ITV are already getting us excited for the new series of Dancing on Ice. Hosted by This Morningâ€™s Phillip Schofield and Holly Willoughby, 11 celebrities have so far been announced ranging from olympic medalists to reality tv stars, with ITV revealing the final star’s identity this weekend .

Over the past week, a huge number ofrestaurants, shops, churches and farms have kindly got together to help supply food for the children in need, after the Government denied free meals during school vacations. McDonald’s have stepped up their game, donating a million school meals during half-term and over the Christmas holidays, inspired by Rashfordâ€™s campaign to end child food poverty.