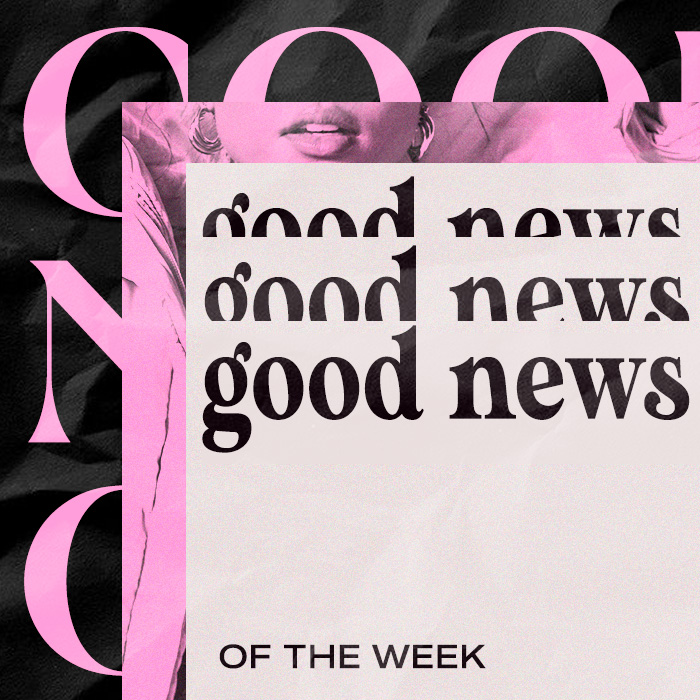 As we approach the end of another week in lockdown, you may be feeling quite deflatedâ€¦

Fear not, here at PLT weâ€™re all about bringing those positive vibes to you every week with some uplifting news to brighten your quarantine qualms.

Peep below for some of our favourite good news stories this week.

After a group of sixth form students from Stoke-On-Trent decided to put together their money to buy pizza for staff at their local critical care unit, the nurses were ‘lost for words’ at their heartwarming gesture. One of the nurses took to twitter to upload a photo of the pizza boxes brought in by one of the student’s families, which shortly went viral with a huge outpour of praise on social media. The nurses stated that it provided them the perfect pick-me-up, after their copious long days at work and minimal breaks to eat, with a reminder that they are being supported and appreciated from everyone at home. 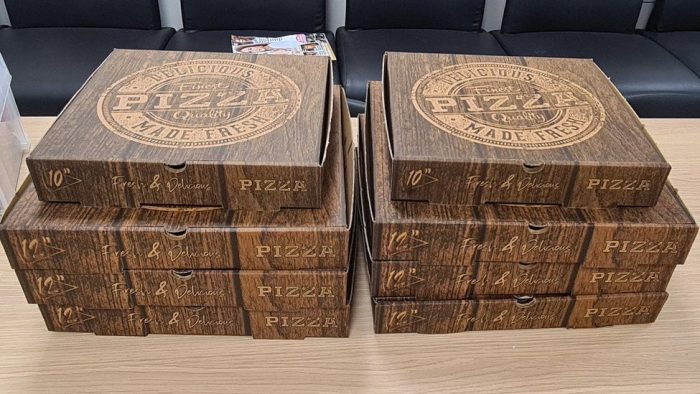 It’s fair to say everyone has bought at least something from Amazon in their lifetime. However, you may have wondered what is the CEO and founded Jeff Bezos doing with his fortune? Well, this month Amazon has announced a new Housing Fund, investing more than $2 billion toÂ preserve and create over 20,000 affordable housing units in three communities in America.Â The Fund seeks to â€œensure that moderate- to low-income families can afford housing in resource-rich communities with easy access to neighborhood services, amenities, and jobs,â€ according to a news release.

Amazon has also been helping people in need around the world, including building a Maryâ€™s Place family shelter within the newest Amazon office building last year to support over 200 women and children experiencing homelessness in Puget Sound. 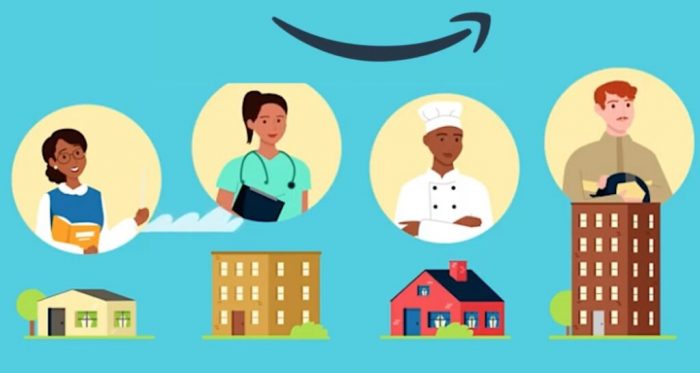 Capitol police officer Eugene Goodman went viral on social media last week for his efforts in saving many people’s lives who stormed into the Capitol. Goodman has been celebrated sinceÂ footageÂ was released showing him alone, facing a mob of Trump supportersâ€”andÂ putting himself at risk to lead the group away from the roomÂ where Senators were located.

He has since been seen escorting Kamala Harris to the presidential inauguration ceremony on Wednesday. He was there in his new role as acting Deputy House Sergeant at Arms, to which he received a medal reserved for people whoâ€™ve made â€œdistinguished achievements and contributionsâ€ to America. 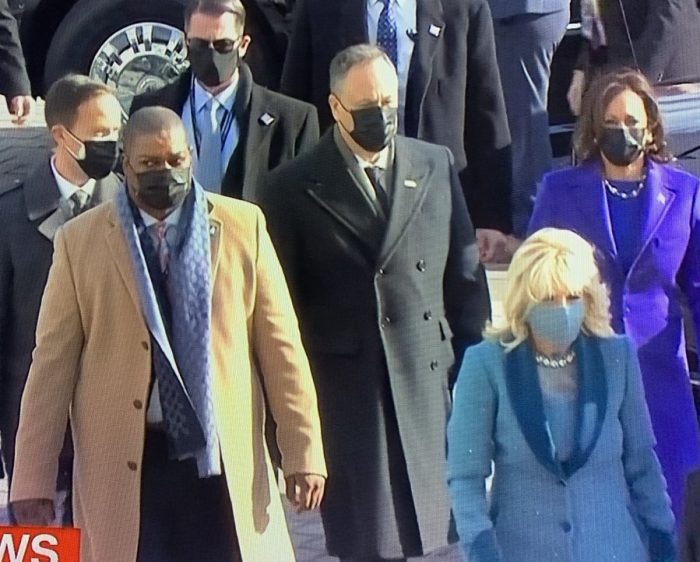