Check out what we’re lovin’ and loathing this week.

The only weekly round-up you need to check what’s hot and what certainly is not.Â

Some of us are saving episodes for a marathon pyjama weekend binge.

Dust of that bike!

The feud goes back and forth but ultimately the fans just want new music and a sassy video.

Sort it out, lads.

Stormzy being a true highlight along with pop legends Kylie and Janet.

The power-couple extraordinaire have been married for 20 YEARS.

Why not? it’s hot innit. 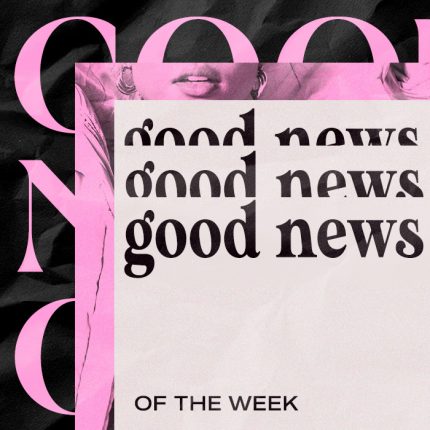