It’s our faaaavourite time of the week again.

Here’s what we’ve been shading and praising this week. 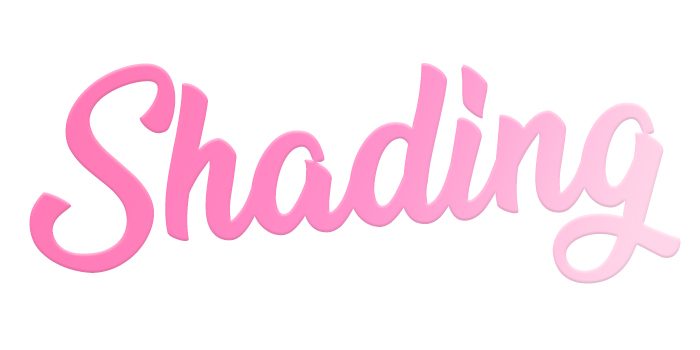 Yup. Drake walked on stage at Tyler, The Creator’s Camp Flog Gnaw festival only to be met with a crowd of booing fans who were expecting Frank Ocean instead. 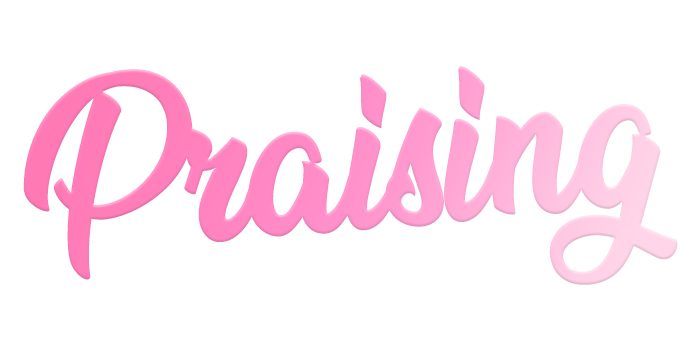 The full I’m a Celeb lineup was revealed earlier this week. Celebs include Caitlyn Jenner, Nadine Coyle and Roman Kemp.

BRING on the bushtucker trials, we are SO ready.

NARWHAL THE PUPPY HAS AN EXTRA TAIL

This pupper was born with an extra tail on his forehead and we can’t.deal. with the cuteness.

After being rescued in Missouri, Narwhal has been capturing hearts around the world. 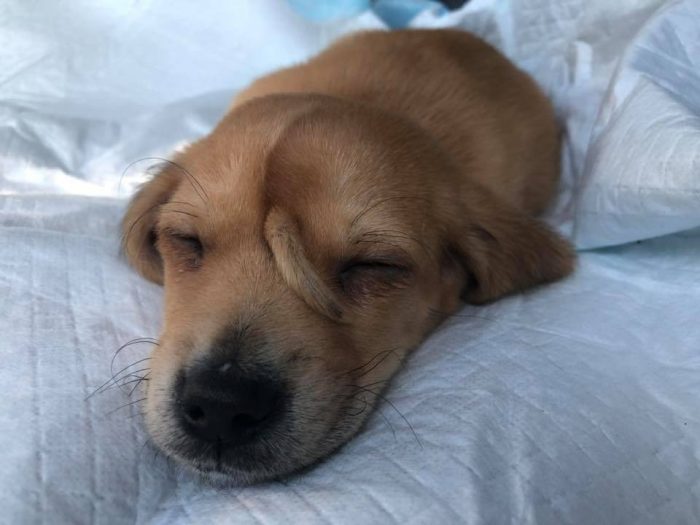 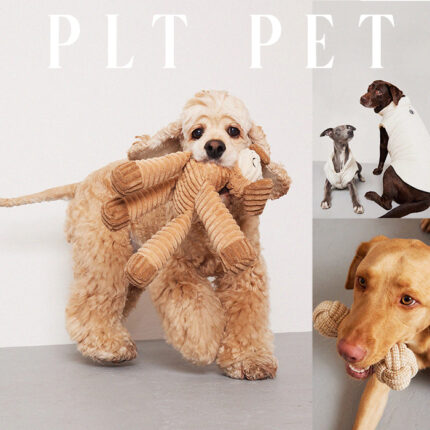 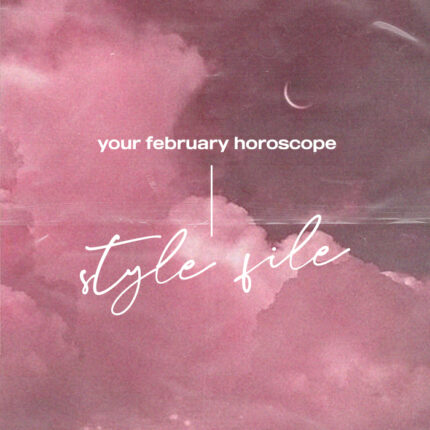