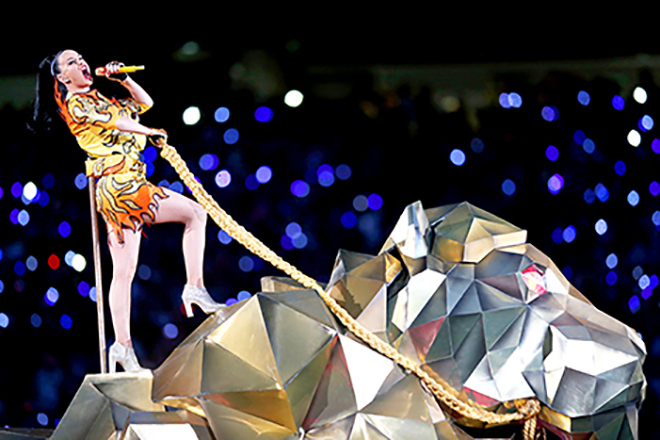 Football, the Great American pass time. Now while we may have some Football buffs amongst us, let’s not pretend we didn’t stay up to catch a glimpse of New England Patriots’ Quarterback, Tom Brady’s killer cheekbones (swoon), and potentially see Rihanna partying like the absolute Queen she is all over social media.

But most of us will have stayed up to see Katy Perry perform during the legendary Half Time show. Now, she had some tough acts to follow in Queen Bey and the reformation of Destiny’s Child in 2013 (a show so amazing it actually killed the power to the stadium) and the always epic Bruno Mars last year.

Even so, Katy BROUGHT IT, with some killer collabs and the odd spectacle or two. So what were our fave bits of her performance?

Joining Katy on stage were none other than Mr Lenny Kravitz, and MISSY ELLIOT. Hello early noughties flashback!

3. She danced with two sharks with questionable choreography 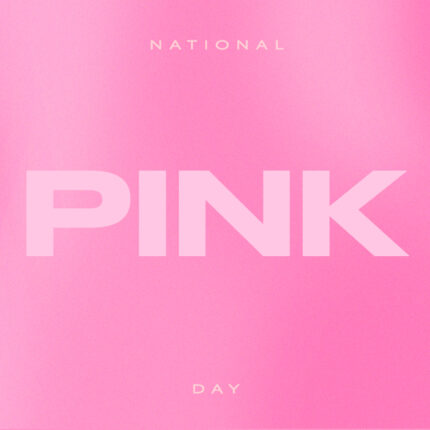 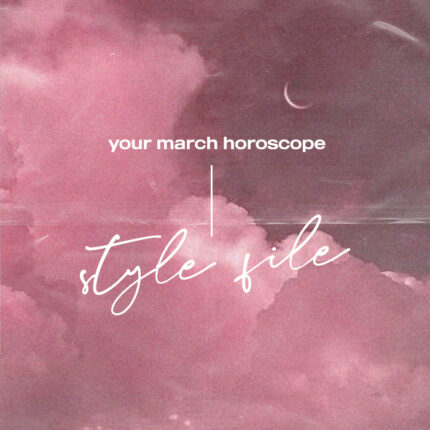