The Best Celebrity Halloween Outfits of All Time | The 411 | PLT

The Best Celebrity Halloween Outfits of All Time 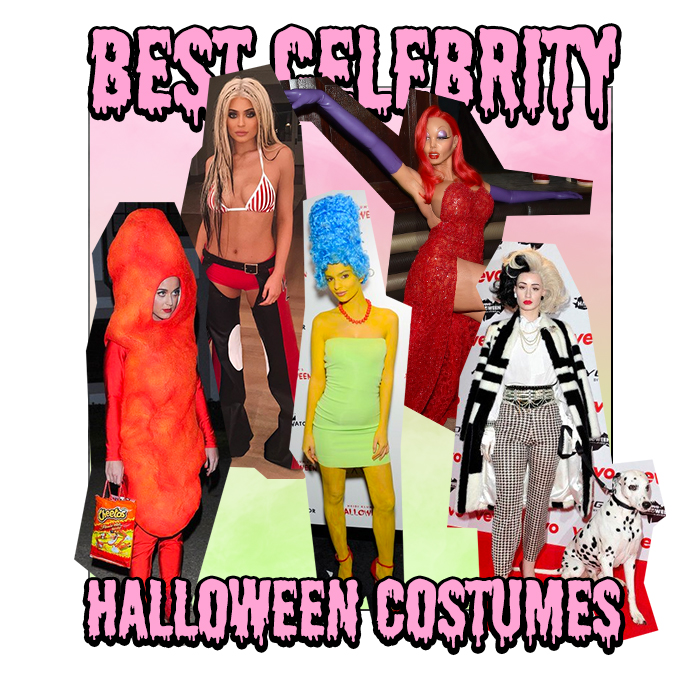 Spooky season is near, so it’s time to get that Halloween party look planned.

Leave the Zombie blood on the pound shop shelf and go for an upgrade this year.

These celebs pulled out the stops and nailed the dress code so take note.

The Best Celebrity Halloween Costumes of All Time

Hide your puppies. Iggy arrived to let everyone know she’s 100% THAT bitch.

Emily pulled out all the stops in this mega lol ensemble.

Funny and very on point. Dedication to her art. 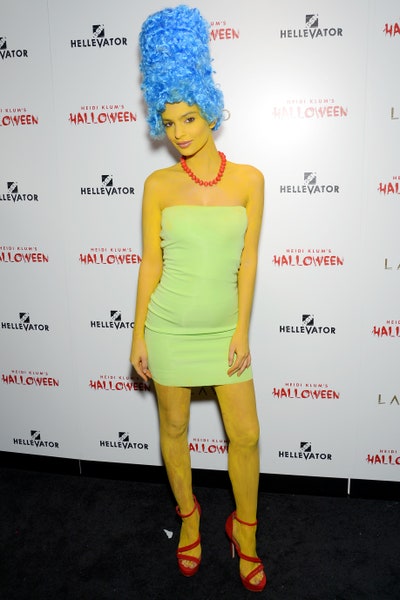 Heidi Klum can not be tested when it comes to a killer costume.

Being the host of the most A-List Halloween party every year deffo has its pressures but HK slays it every year. 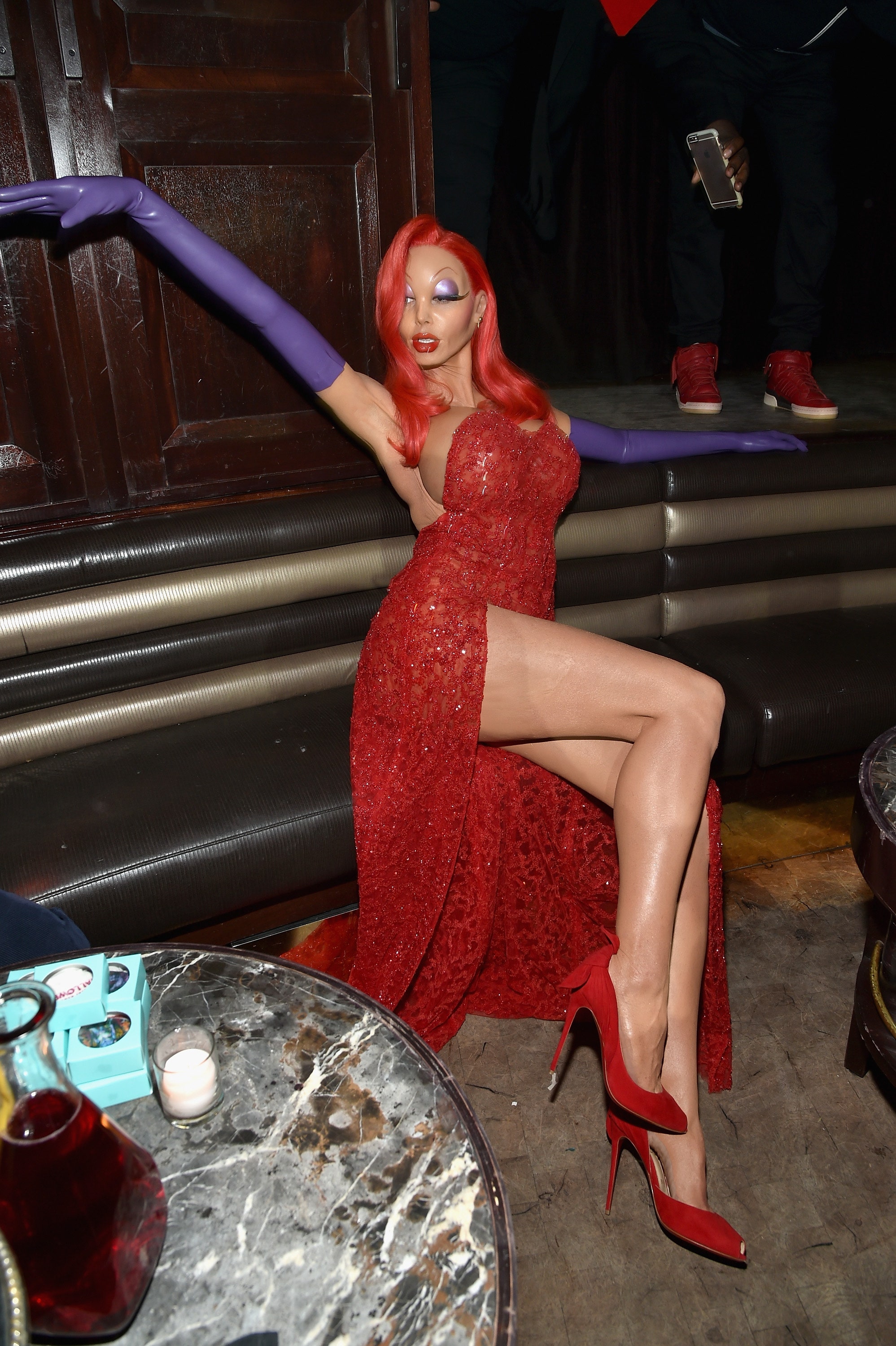 Queen B looked pretty in plastic as Barbie.

She got the whole family involved to create a toy story-esque dreamland. 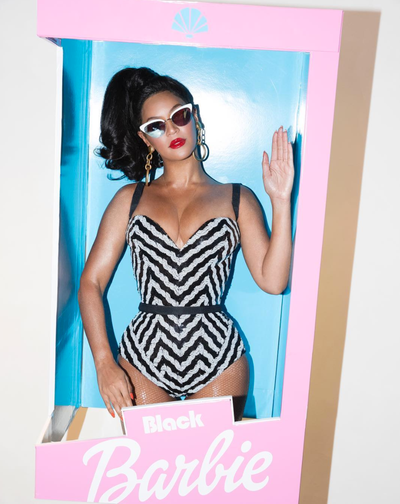 Katy Perry as a Cheeto

It’s fun, it’s super silly and she knows it.

We can’t wait to see what you pull out the bag (of Cheetos) this year! 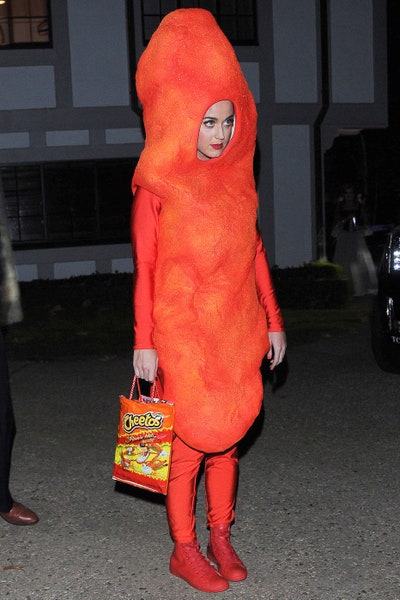 Kylie stole the show with this look pulled from the Dirrty video and no one was expecting it. ICONIC. 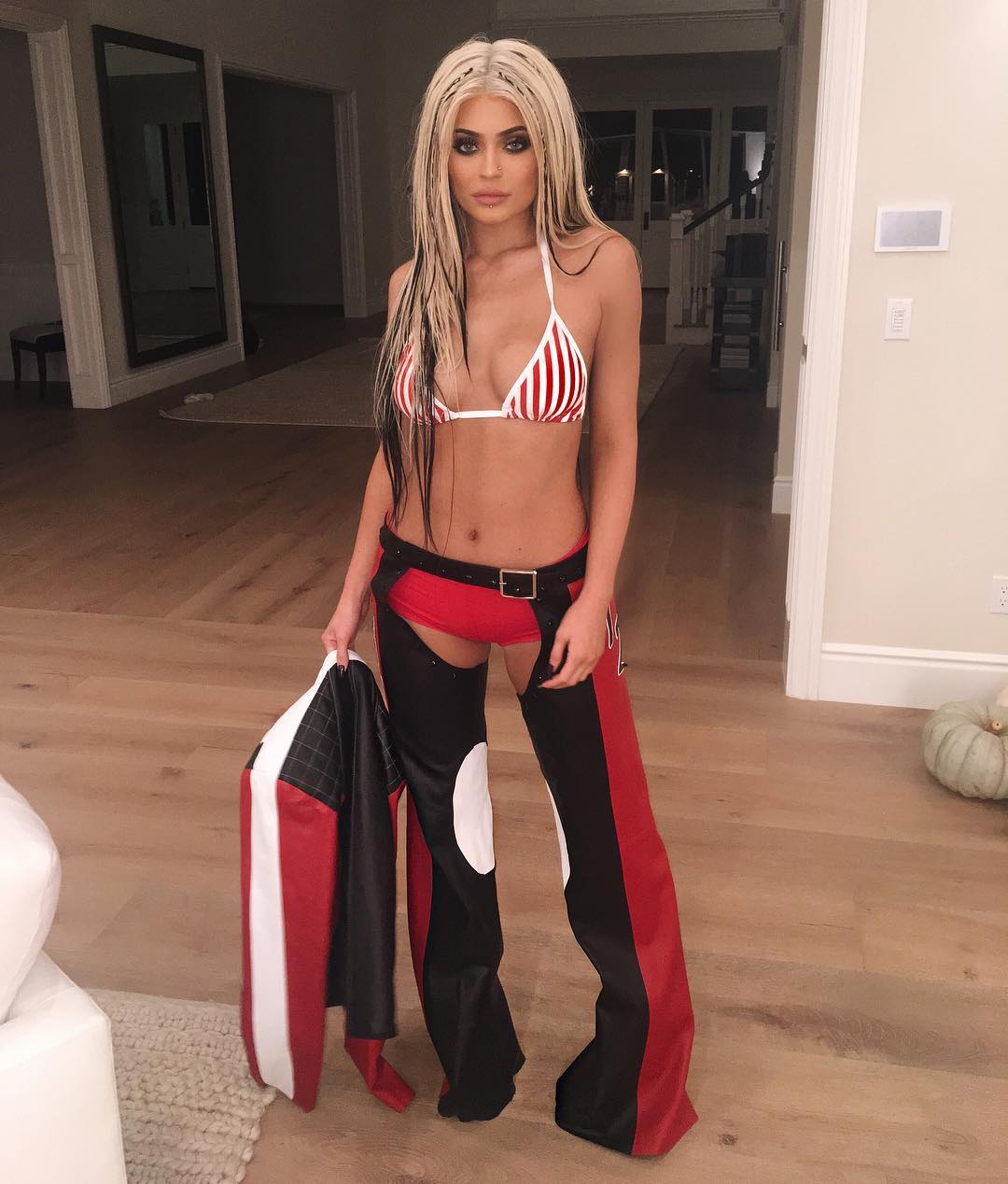 Jade is ready to cause havoc in this sassy getup. 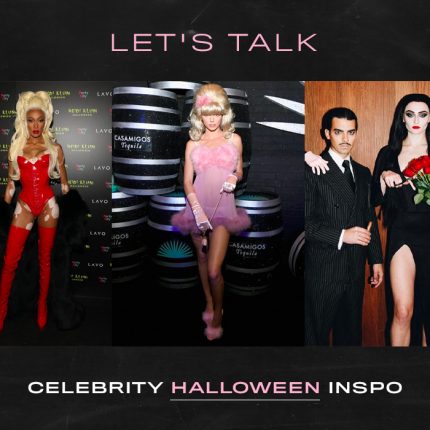