The Best Crime & Thriller Shows Streaming on Netflix | The 411 | PLT 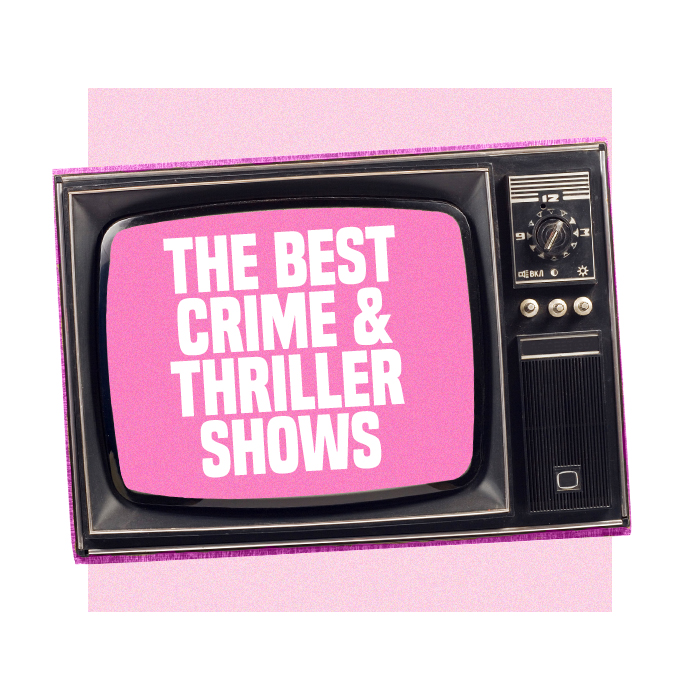 Get your spook on this Halloween with the best crime and thriller shows on Netflix.

October means itâ€™s officially time to hibernate until March, so youâ€™ll find us under a fluffy blanket and in front of the TV, snacks in tow, for the foreseeable future.

So, without further ado, here are the best crime and thriller shows to add to your watch list!

If you wanna delve into the mind of a serial killer, give this series a watch. 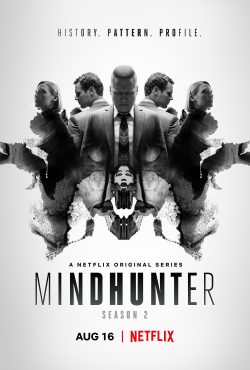 Taking place within the confines of a police interrogation room, this series gives you an insight into the intense mental conflict on three suspects, each accused of a grievous crime. 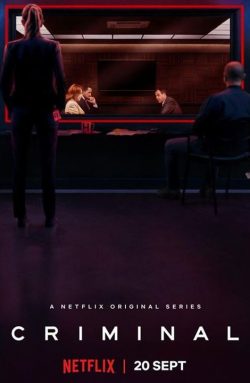 Based on a true story.

Two female detectives try to uncover the truth around a spate of eerily similar attacks. 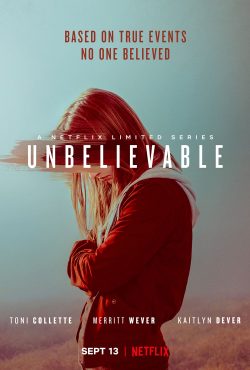 10 people woke up on a treacherous island and have no memory of how they got there, who they are and their past lives.

They set off on a trek back home, only to discover all is not as it seemsâ€¦ 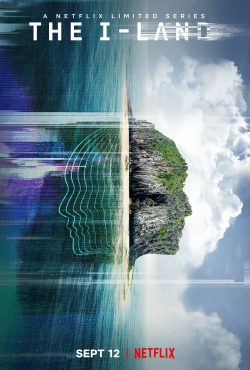 Five young boys are accused of a crime they didnâ€™t do. Labelled the Central Park Five, the boys spent decades behind bars trying to fight the convictions in hope of being exonerated. 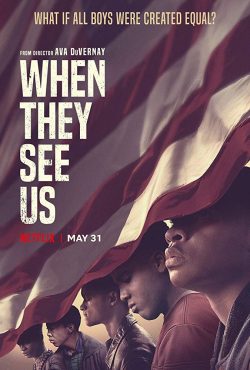 Jen, a widowed real estate agent tries to come to terms with her husband’s hit-and-run death and uncovers a shocking secret as she makes an unlikely friendship. 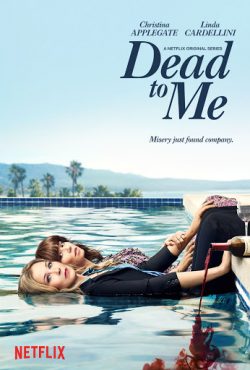 The Sinner is a crime drama mystery TV series that’ll leave you on the edge of your seat.

Keep your eyes peeled for a third season… 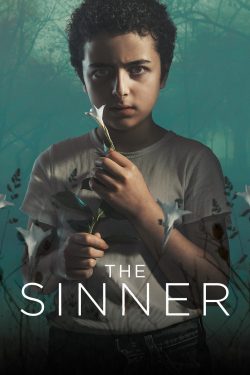 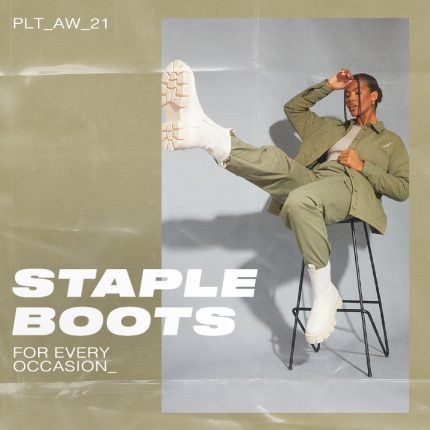 Staple Boots For Every Occasion 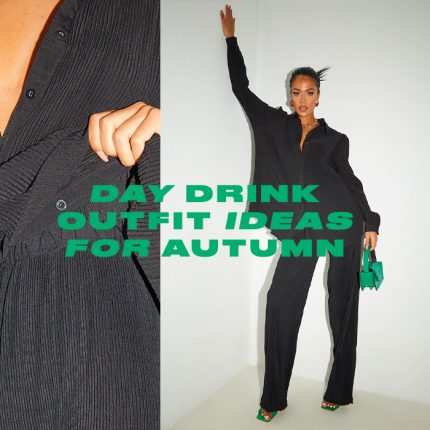