The Netflix Releases To Binge On This Week | The 411 | PLT 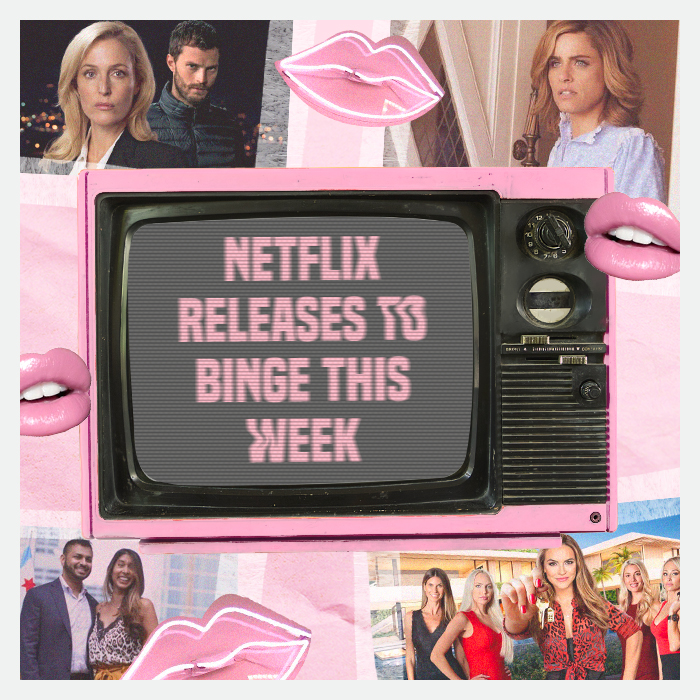 With so much time still being spent in the comfort of our own homes it’s safe to say we’re indulging in some serious Netflix and chilling around the clock and we for one are not mad about it.

Whether you’ve been living under a rock and have totally missed the latest series everyone in the group chat is talking about or looking to indulge in a feel good film, here’s our round up of the Netflix releases to binge on this week. Are we still watching? Yes, of course we are.

Get your true crime fix with this British-Irish crime drama television series filmed and set in Northern Ireland. Starring X-Files babe Gillian Anderson as Detective Superintendent Stella Gibson and hottie Jamie Dornan as serial killer Paul Spector. Netflix have dropped all three seasons on their platform so if you’re a fan, it’s time for some serious binge watching.

In 1985, after 16 years of marriage, Dan Broderick filed for divorce from his wife Betty Broderick, sparking a five year battle so violent that BroderickÂ vs.Â Broderick became known as the worst divorce case in US history which met a murderous end. And here’s the true crime story of Dirty John 2: The Betty Broderick Story in a nutshell. Not gonna lie, we watched this entire series in one night. 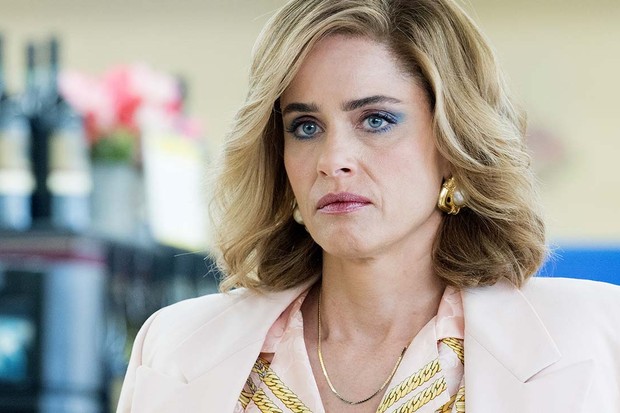 Through five episodes, Netflix’s World’s Most Wanted profiles a drug kingpin, a war profiteer, a Russian crime boss, a mafia don, and a notorious female terrorist – all of whom are still at large. This docuseries profiles five of the world’s most wanted and their stories and makes for truly edge of your seat viewing. 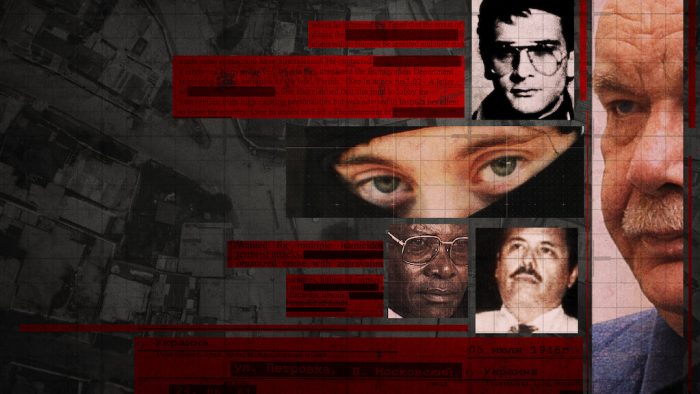 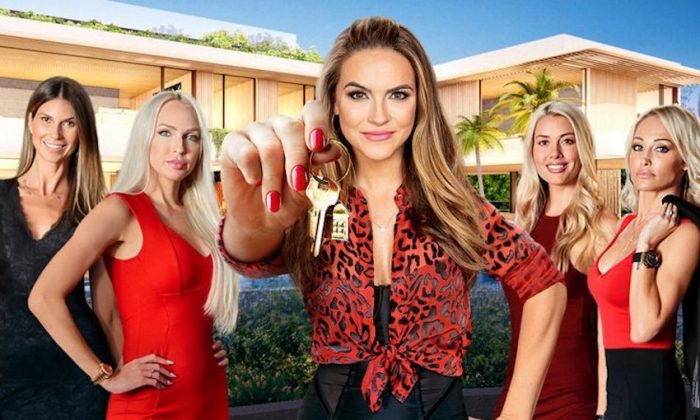 Do wellness trends such as essential oils and fasting live up to their promises? Are they actually good for you? Could they cause more harm than good? That’s what this documentary seeks to find out. (Un)well searches for answers to the wellness trends we’re currently coveting with believers, skeptics and more to uncover the darker side of all things wellness.

Hailed as one of the most popular (and controversial) shows on the streaming service, Indian Matchmaking follows matchmaker Sima Taparia as she guides clients in the United States and India in the arranged marriage process, offering an inside look at the custom in today’s world. For those that love reality thrills, dating and romance, this is a must-watch. 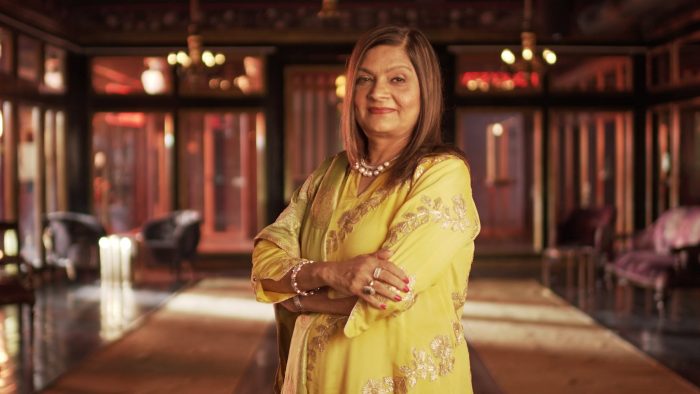 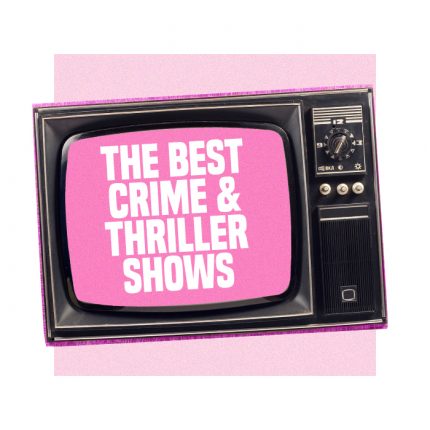