7 Times Beyonce And Jay-Z Were Everything 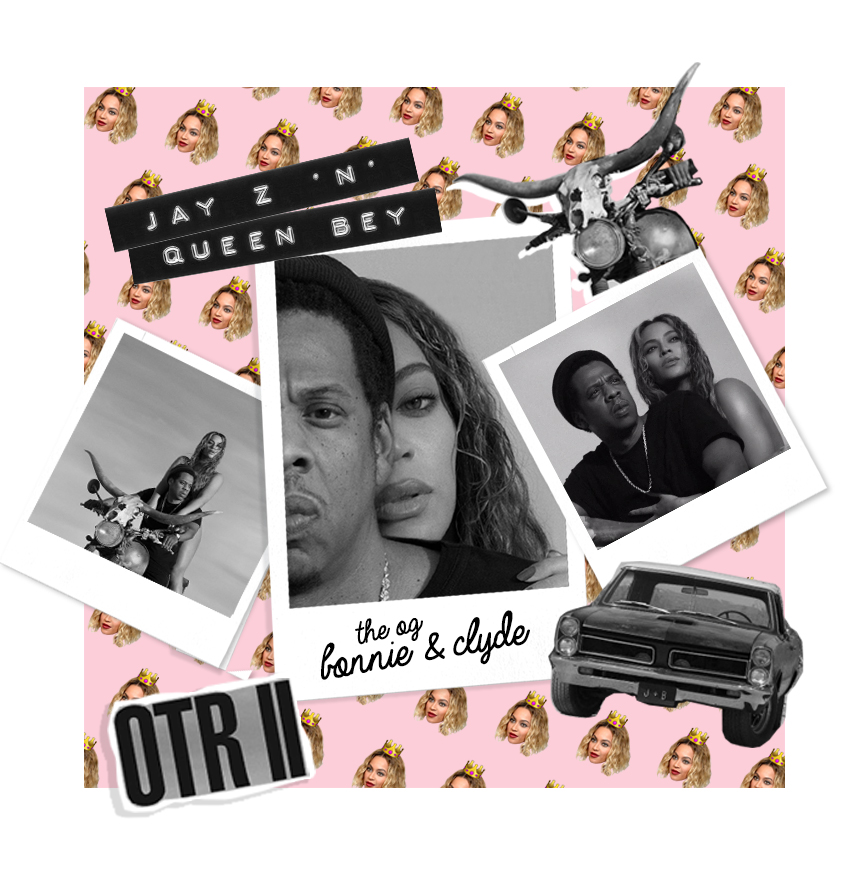 The moment we’ve all been waiting for since we missed out the first time has finally happened. The king and queen of hip hopÂ have announced joint â€˜On The Run IIâ€™ UK and European tour and we are seriously shook over it. The OG Bonnie and Clyde of music might have had theirÂ (alleged) ups and downs, but they’ve bounced back stronger than ever. Plus it’s also kind of comforting that J and Bey have some of the same problems as the rest of us, right? However, you feel about this power couple

7 Times Beyonce & Jay Z Were Everything

In honour of this prestigious announcement, we’re vibing all things Mr and Mrs Carter,Â here’s 7 times Beyonce and Jay ZÂ were everything.

#1 The videos – need we say more? From being “Crazy in Love” to “Drunk in Love”, every time Queen B and her bae perform together it’s all kinds of magic and we can’t get enough.

#2 Every time they’re each other’s number one cheerleader. Nothing makes us feel more warm and mushy inside than seeing their reactions to the other living their best life.

#3 When Shawn ‘Jay Z’ Carter dropped 33 seconds ofÂ Beyonce loving onto his Youtube channel in honourÂ of her 33rd birthday.

#4 For making all our lives better by giving us the absolute gift that is Blue Ivy Carter. Can we just remember this moment from thisÂ year’s GrammysÂ and bow down.

#5 The Halloween costumes. Ok so B and J’s Halloween looks never fail to disappoint, with the pair pulling a family effort out of the bag every year. Who else other than B could persuade her S.O to dress up as Barbie and Ken with her? 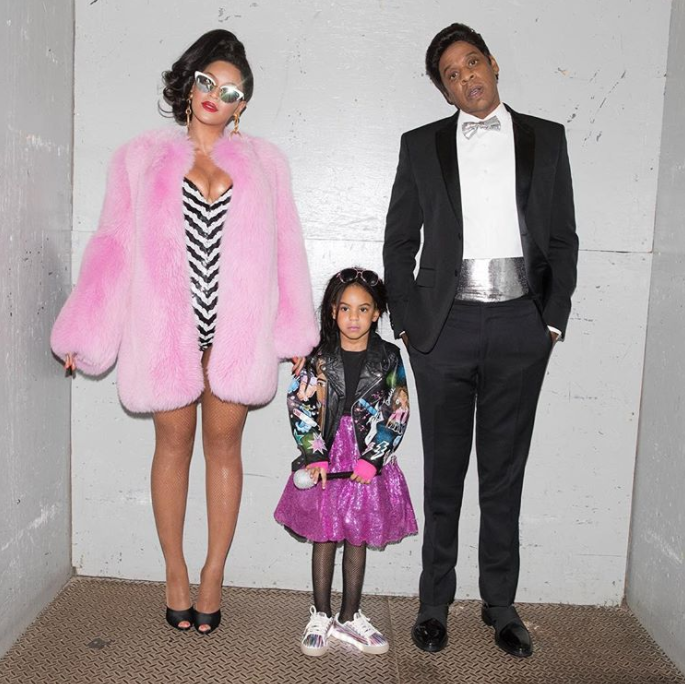 #6 That time Jay rushed the stage at the 2014 MTV Movie Awards with Blue Ivy in tow to give his queen some love after performing and made Bey’s face do this.

#7 Every single time they do “normal people” stuff like us and attend an NBA game together. We live for these snaps of the pair front low at the game. 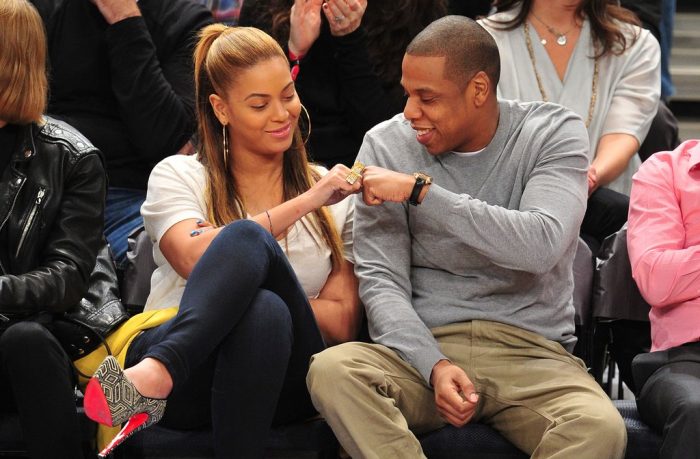 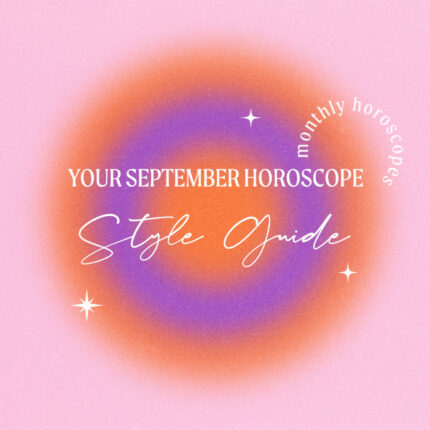 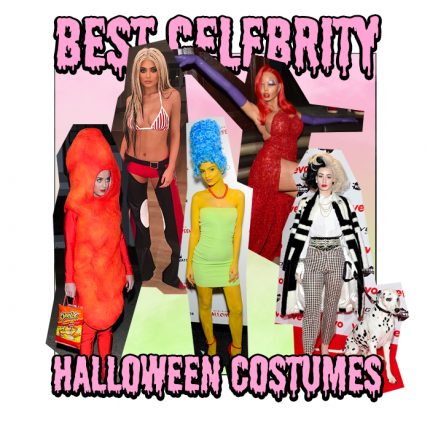 The Best Celebrity Halloween Outfits of All Time