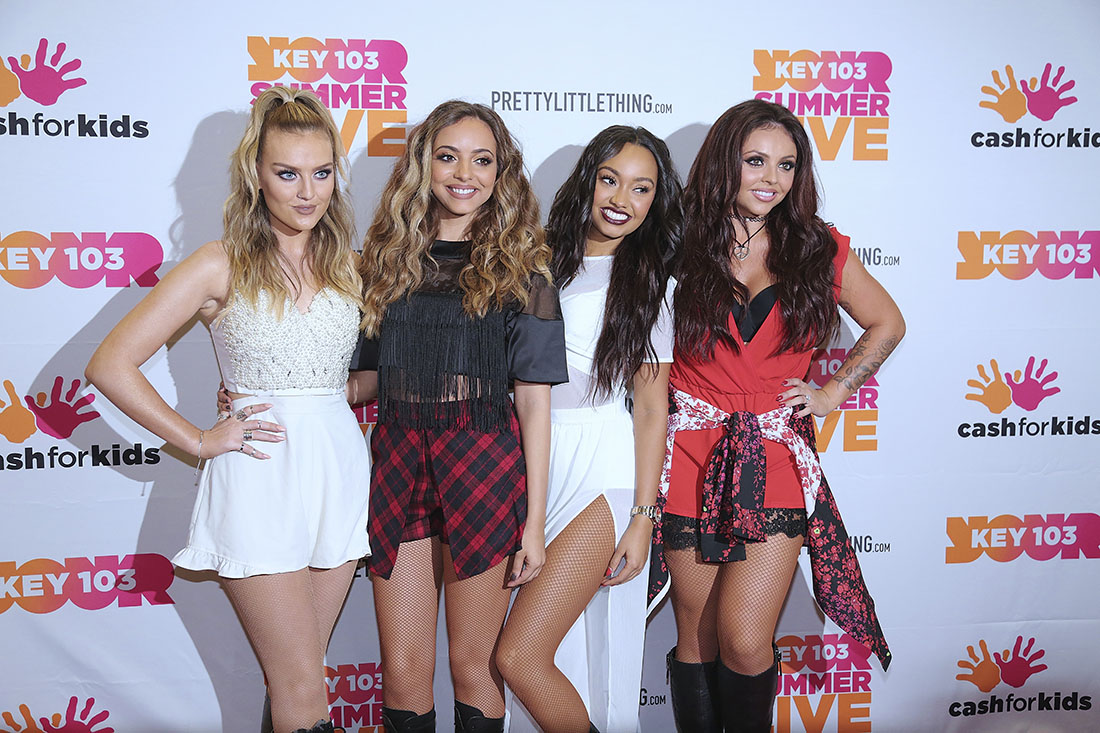 This weekend PrettyLittleThing sponsored Key 103 Summer Live and it was amazing! From some of the hottest acts, to learning about Jesy Nelson’s engagement before everyone else (we were DYING over the amazing proposal by boyf, Jake, from the band Rixton)! Get the lowdown on all the best bits from the night!

Firstly, we were charmed by the soothing tones of Mr James Bay. Not only does he seem super sweet in all his interviews, but him and his band even came to chill with us for a little food before his performance!

Mr Probz also BLEW us away with his performance! We may have even turned our torch light on our phones and had a little sway along to the music!

Ella Eyre looked beaut (as always) and gave her absolute all in her performance on stage, absolutely killiiiiing it!

Mark Ronson absolutely tore up his DJ set, playing some of our all time faves and our guilty pleasure…Uptown Funk of course!

Alesha Dixon also proved that’s she’s more then just a good judge of talent, she’s a talent herself and worked it out on stage at Summer Live!

Last, but certainly not least, the ladies of the hour, Little Mix took to the stage! After the news of Jesy’s boyf proposing in THE cutest way ever we were so ready for a little girl power!

The girls were not only lovely to chat too but also took it to another level with their performance! Can we be part of this girl gang please?! 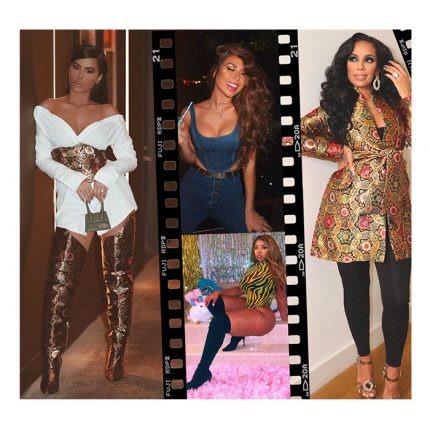