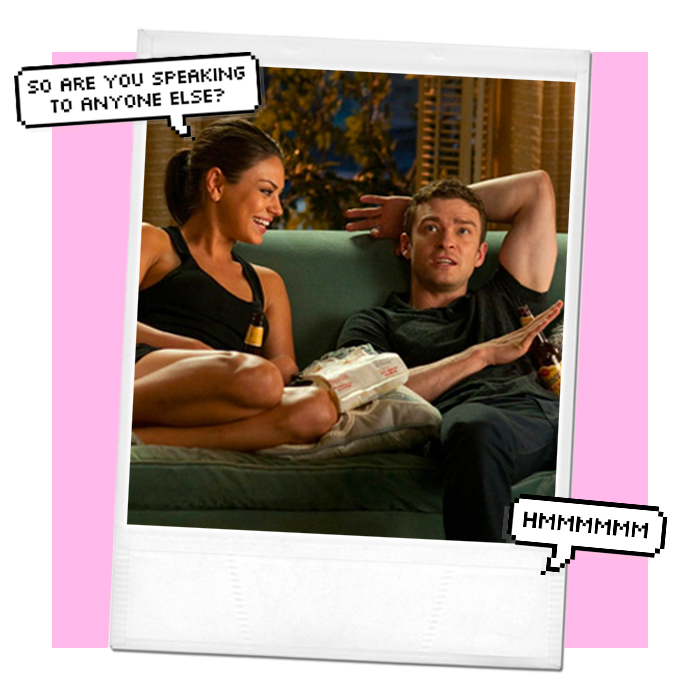 Bae’s we have all experienced an A-R, an almost relationship. An A-R looks and feels and sounds like a relationship but isn’t ðŸ™„ðŸ™„. One of them ‘best of both worlds’ situations, that are usually so hard to let go of and always leave you wondering what if ðŸ™ˆ.Â Itâ€™s such an emotionally toxic state to be in, because youâ€™re not sure it will ever be more, but you donâ€™t want to have the awkward talk about â€œwhat you areâ€ in the fear of ruining what it is.Â They’re not yours, but you find yourself feeling like they are, yet they might not talk to you for a couple of days ðŸ˜‚ðŸ˜‚.

#1 Spend most of your time wondering if itâ€™s something worth pursuing. You really want to and wonder if they do too.

You have been dating for quite a while and acting like a couple in every way. You’re making lots of plans together, it must be pretty serious if they’re putting that much time aside for you right? Men are very laid back. Unless you make a drastic move they’re happy with leaving things as they are. If it’s commitment you want, it’s commitment you shall get bae ðŸ™ŒðŸ»ðŸ™ŒðŸ».

#2 Youâ€™ve met their family and their closest friends.

Your friends and especially your mum pester you about him. ‘Is he your boyfriend yet?’ ‘Are you official yet?’ Do you tell them you’re just ‘sorta’ dating? You shrug off their comments with ‘no pressure we are just going with it’, ‘we enjoy each others company, we are having fun’, what else can you say?Â ðŸ˜‘ðŸ˜‘

#3 You have been seeing each other 6-12 months, is anyone else in the picture?

6-12 months means you have invested a lot of time into this person. You know you aren’t seeing anyone else, but the thought is in the back of your mind at what they’re up to. Surely they aren’t? You look at his posts on social media and try to figure out if heâ€™s with other girls. You dread bringing in up in conversation and not getting the answer you want. You’re single until they ask, so they say?Â ðŸ˜±ðŸ˜µðŸ˜•

#4Â You spend time dismissing the fact that it doesnâ€™t have to be official in order to be a relationship.

The easy way out is to just convince yourself there doesn’t need to be labels. We’re in the 21st century, nobody asks anybody out any more, we aren’t in school. As long as you’re happy spending time together and it ticks all the boxes, why cause a problem? But we do crave that level of commitment, to know that someone is yours. At the end of the day what difference does it make? Ahhhh the stress!Â ðŸ˜­ðŸ¤”

#5 The chemistry is unreal and there’s so much affection.

When youâ€™re together and alone, he does intimate things like kiss your forehead, that makes you feel special. You can’t get enough of each other, he puts his arm around you when you’re out and you play fight with each other. Nothing could physically be any better, soooooo why not make it official, if nothing can be any better?Â ðŸ˜–ðŸ˜£

Â A-R’s are perfect for those busy individuals, that fit the fun and affection in when they can. Some of us crave the attention and let A-R’s go on for too long pretending that we are ok with how things are. Don’t settle for any less than you deserve and want, because a-r’s are potentially stopping you meet that special someone. The important thing to remember is, if they want to talk to you they will, if they want to see you they will make time. Just bite the bullet, whatever the outcome is it will be the best one for you. 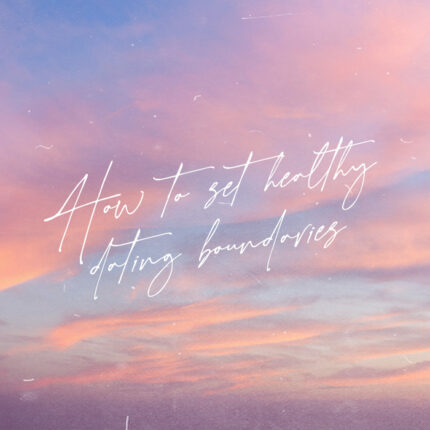 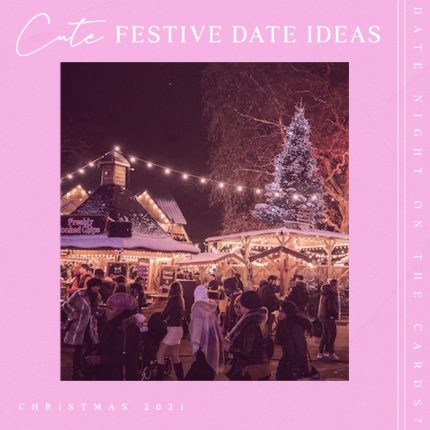 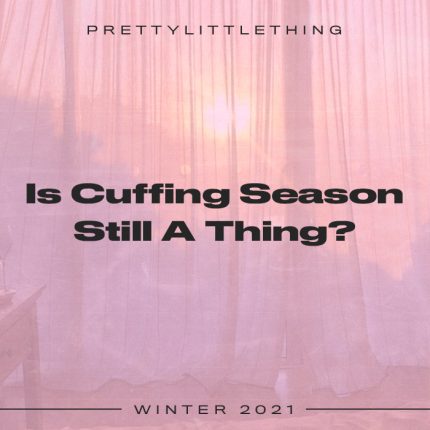 Is Cuffing Season Still A Thing?