Everything You Need To Know About The New Star Sign 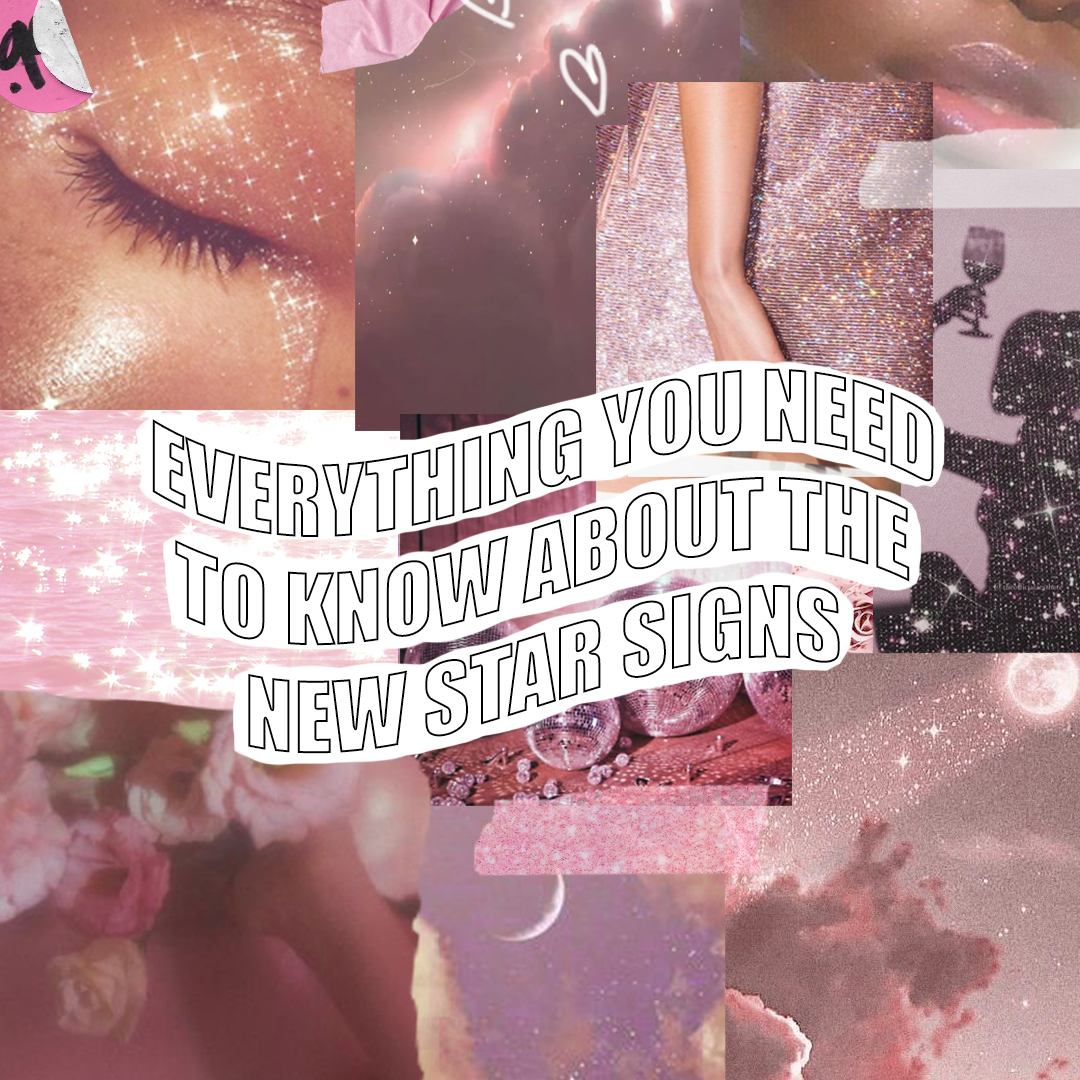 So, unless you’ve been living under a rock right now you may have heard a little something on the cyber space not only about the star signs as you once knew them changing, but there’s also talk of there being a new star sign completely. Just when you thought 2020 couldn’t get any crazier, right?

Everything You Need To Know About The New Star Sign

Whether you’re happy with the change or downright outraged, here’s everything you need to know about the new star sign.

NASAâ€™s discovery of a new constellation has led to claims that there are actually 13 Zodiac signs, not 12 as so many of us have so long believed (what is life?!) It’s safe to say, this news has left us feeling more than a little confused.

To break it down and give you the 411, astrological signs are determined by the sunâ€™s position in relation to a constellation on your day of birth.Â Ancient astrologers charted the 360-degree path of the sun in a mathematically pleasing 12 equal parts, each one of 30 degrees.Â They studied an apparent relationship between the constellationsâ€™ Â­placements in the sky and the movement of the sun and thus the 12 star signs were born.

The new sign is called Ophiuchus. A bit of a mouthful, we know. Ophiuchus is said to lay between Scorpio and Sagittarius, which is why the change to the existing star signs has come about as they’ve had to move around to make way for the new sign, so to speak.

Why has Ophiuchus been introduced?

Despite the recent outcry surrounding Ophiuchusâ€™ allegedly ‘new’ addition to the star signs, the idea for this new sign actually seems to have originated as far back as 1970, when astrologer Stephen Schmidt proposed a new, 14 sign zodiac.

Experts have said the Ophiuchus constellation has always been a part of zodiac and the Sunâ€™s path in the sky (called the ecliptic), but itâ€™s largely been left out of astrology. Until now.

The origins of the zodiac go back approximately 2,500 years when the Babylonians separated the sky into 12 different sections that happened to coincide with the 12 months on the calendar. They studied an apparent relationship between the constellationsâ€™ placements in the sky and the movement of the Sun and, thus, the 12 signs were born.Â The Babylonians saw the constellation of Ophiuchus, too, but since it didnâ€™t fit neatly into one of these 12 slices, they decided to leave it out of the zodiac.

This is the first time Ophiuchus’ inclusion has been officially and more publicly recognised by the scientists at NASA.

What are the traits?

According toÂ Zodiac Books, the traits and qualities of an Ophiuchus star sign are:

â€œHouse Ophiuchus represented unity. Its people were spirited, magnetic, impulsive, clever, flamboyant, and at times jealous, power-hungry, and temperamental. At their hearts, they were healers who hoped to one day rid the zodiac of every illâ€”disease, violence, etc.â€”and bring everyone closer together.

If you’re looking to keep up to date with the latest with the Zodiac or are keen to embrace the change when it comes to your own star sign, the new zodiac dates that have been proposed are as follows:

What’s your “new” sign and are you loving or hating it?