7 Times Ashley Graham Was A Force 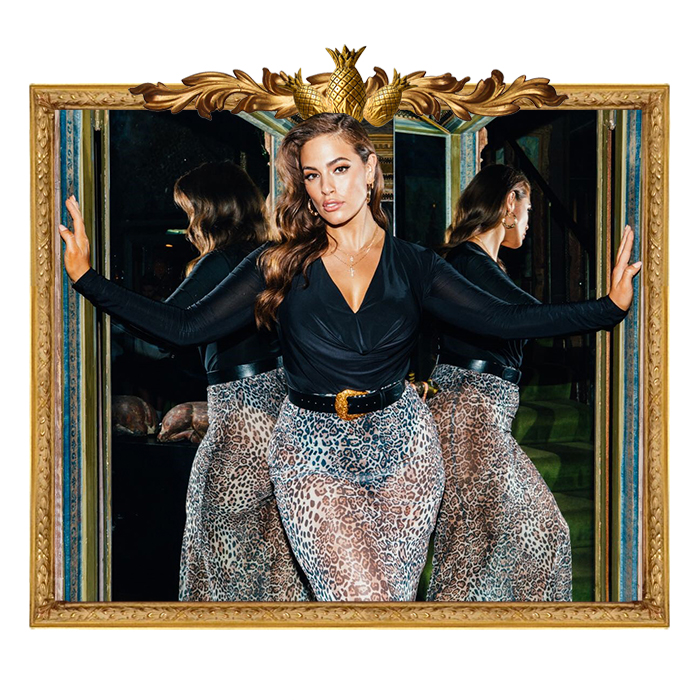 Supermodel of the world, queen of bodyÂ positivity, and inspirational role model; it’s no secret Ashley Graham truly is a force to be reckoned with. What’s more, she just scooped the title of Fashion Force of the Year at Daily Front Row’s Fashion Media Awards. Damn this woman is not sleeping on being perfect.

7 Times Ashley Graham Was A Force

To celebrate this, we’ve rounded up the times Ashley Graham was everything. Babes who are this much of a force need serious appreciation.

#1 Her response to being named Fashion Force of the Year was seriously moving – and powerful. 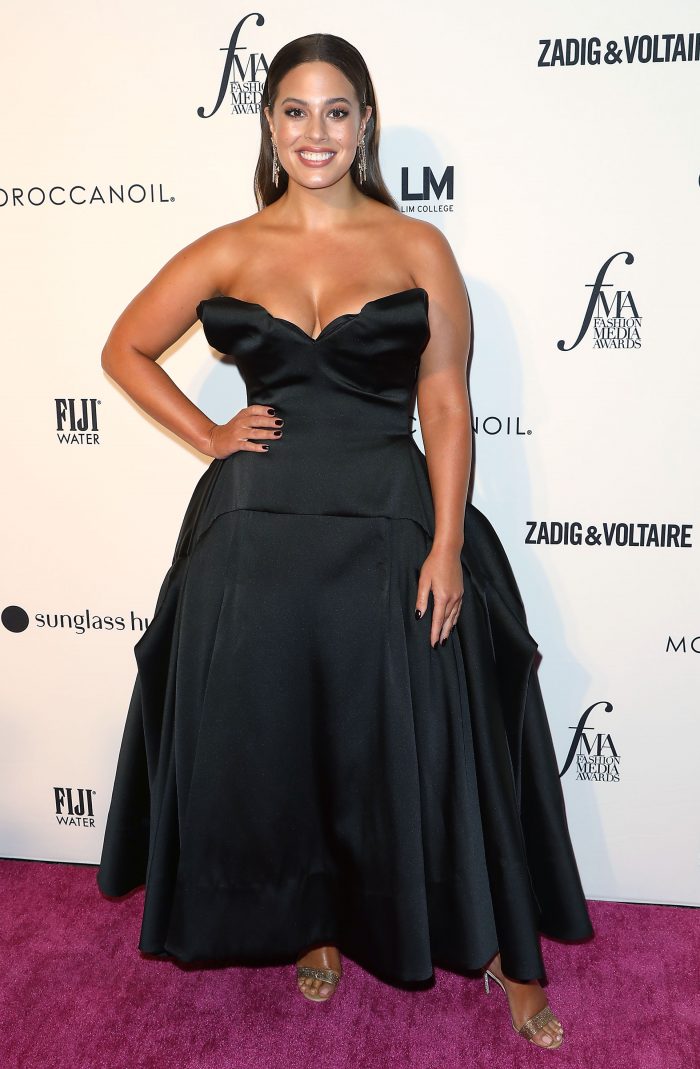 #2 When she did a pretty impressive and inspiring TED talk on body image and body acceptance.

Ashley taught us the term “plus-size” isn’t actually that inclusive and can make plus and curve models feel outsiders within the modelling industry.

Ashley made history when became the first-ever size-16 model to grace the iconic swimsuit issueâ€™s cover back in 2016. What took you so long, Sports Illustrated? 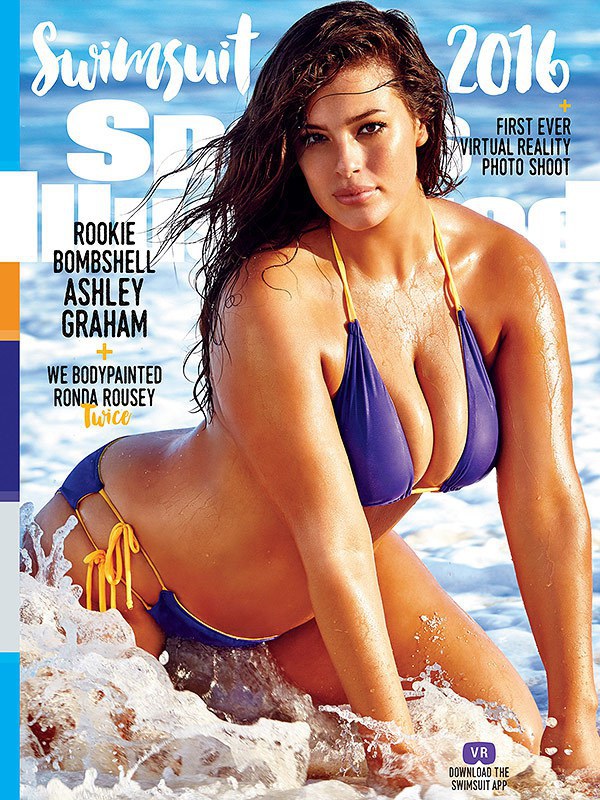 her InstagramÂ is brimming with endless real-ness, motivational chat and body positivity from the lady herself. If you need a little positivity on your feed, you need to be following this queen. 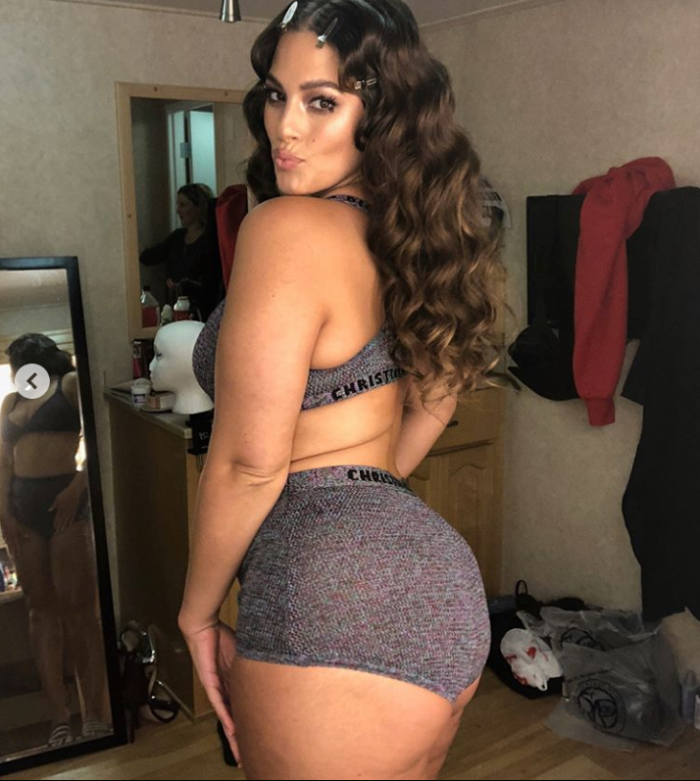 #5 EverytimeÂ her on-set energy was next level.

Ashley was described by one photographer as “human caffeine” and that pretty much sums her up. The BTS of literally every shoot she’s ever done is a must-watch. Her personality and energy are seriously infectious.

#6 When she brought her straight up realness to ANTM.

Arguably iconic TV show America’s Next Top Model introduced Ashley as their main judge on the panel to dish out her knowledge, replacing Miss Tyra Banks herself, and we weren’t mad about it.

Unless you’ve been living under a rock you might have heard we’re about to drop a collection with her pretty soon. No biggie. Stay tuned for PrettyLittleThing Starring Ashley Graham. We’re inviting you to celebrate #EveryBODYinPLT 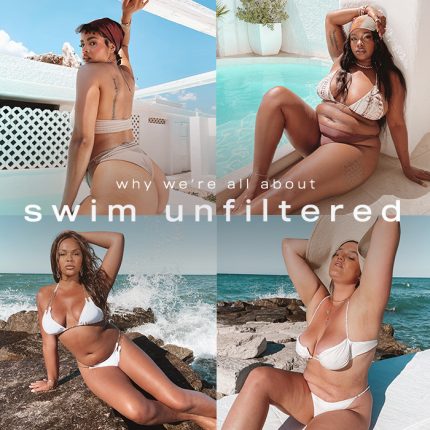 Why We’re All About Swim Unfiltered 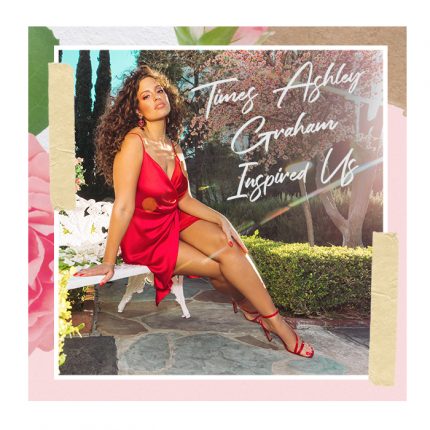