Can You Have A Holiday Fling With “Just A Friend”? 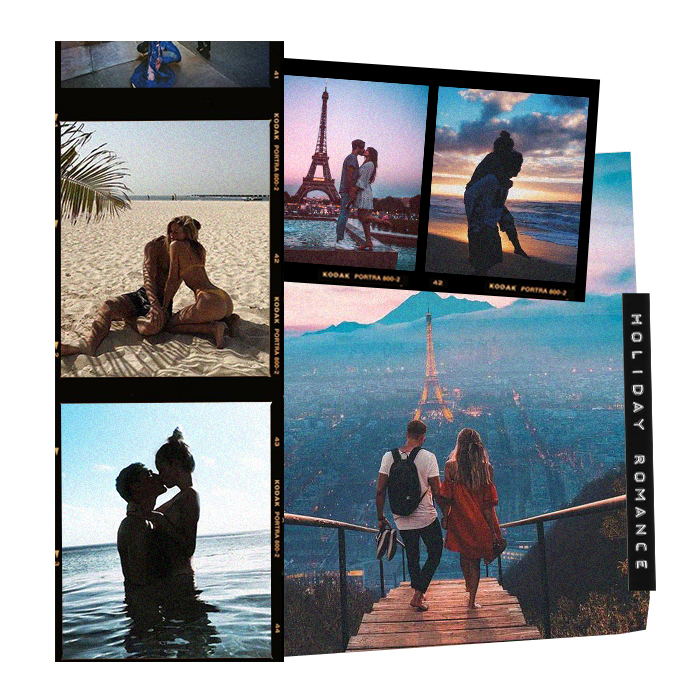 A relative once said to me, “You can never be ‘just friends’ with a boy” and while I’d be willing to debate the veracity of that statement, I found myself mulling over what I’d been told as a tween. I recently holidayed with a good friend (and irregular hookup) for just under a week in the beautiful island of Ibiza.

“It’s JUST a nice, little holiday romance,” I exclaimed to my co-workers, their faces painted with scepticism. It begged the question:

“Can You Have A Holiday Fling With “Just A Friend”?

While living abroad, aged 13 I joined a new school. There I met one of my closest friends. For the sake of this story (and to save him some embarrassment), we’ll call him Sam. Sam and I met on the first day of school. We got on like a house on fire, often getting in trouble in class due to our non-stop conversations.

I later moved away, however, we kept in touch via the odd weekend reunion every few years. One time, a birthday visit containing a lethal mixture of alcohol meant, that in a predictable turn of events, we ended up in bed together. Nothing more came of it. Our relationship, or lack thereof, remained pretty much the same but after we went back to our separate lives, I occasionally thought about him. Out of genuine feeling or a misplaced desire for affection? I wasn’t sure.

Nine months since our last meet up we reconnected. I’d received a call from Sam proposing a holiday in the sun. We settled on Ibiza, 5 days in a boutique hotel in the lively town of San Antonio; the plan was to chill out, recharge our batteries and come back feeling refreshed. 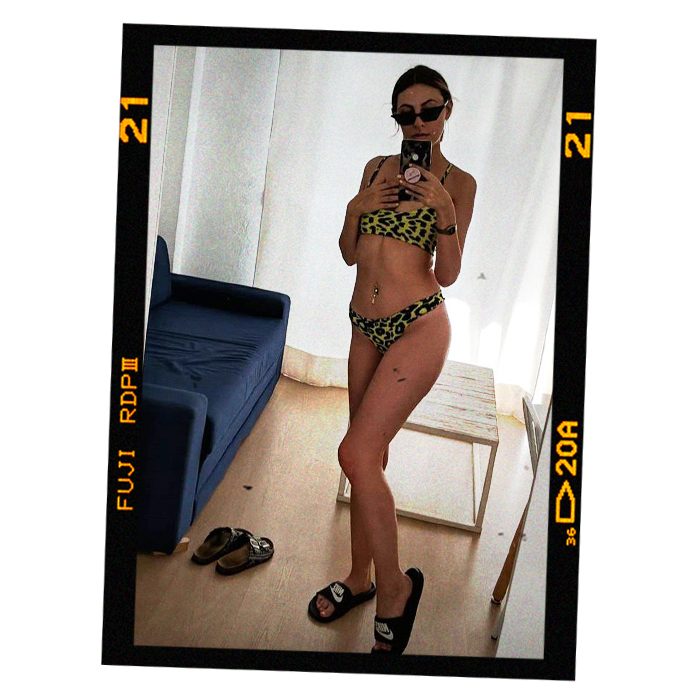 The holiday quickly spiralled from ‘a nice chilled one’ to a holiday of terrific proportions; full of debauchery and pure hedonism. We spent the daytime hungover by the pool, the evening partying like never before and the early hours of the morning in each other’s arms.

“It was during one of these early hours sessions that I managed to make things incredibly awkward.”

Laid together listening to music and what would happen to come on but a cheeky bit of Drake. Now I love me some Drake, especially Teenage Fever and in a fit of drunken emotion sat up suddenly and announced loudly ‘WHY AM I CRYING TO DRAKE’. Half-laughing half-crying at my own ridiculousness.

Confused at my outburst, Sam pushed me for more deets. Unsure what to say, I blubbered “I just r-really like you, not that it would ever work out and I don’t want to ruin the friendship – AND I did always sort of think I’d just save you for later when we’re old you know”. 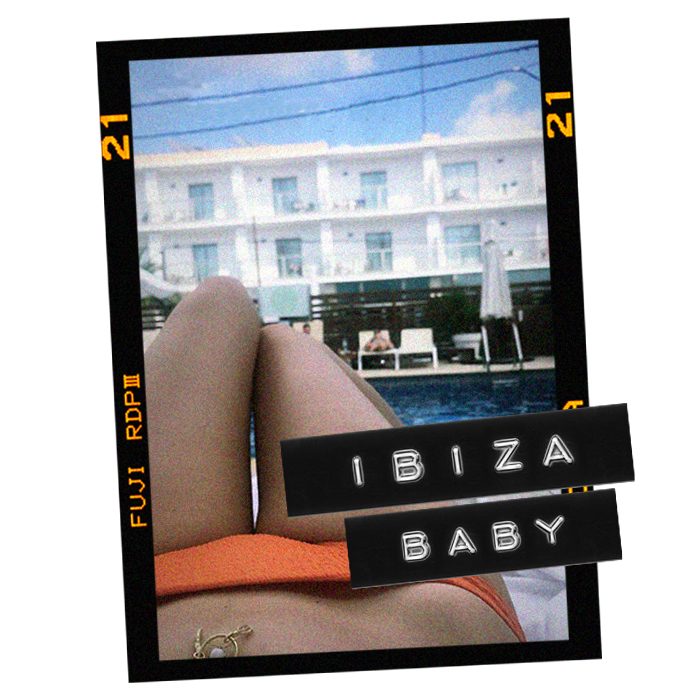 The next day over dinner, we spoke candidly about the previous night’s events. I was awash with embarrassment. Sam was, annoyingly, as cool as a cucumber. I don’t want a relationship,” he said, “and I didn’t think you did either?”.

It was true, I absolutely didn’t. Commitment is a scary thing. It was at this point that I asked myself ‘was I catching feelings?’ Or had I just spent a week under the influence of cheap cocktails and holiday passion and was now fully freaking out it was all ending way too soon. Give me a break reality, I am NOT ready for you yet.

I decided; yes – IF you outline your boundaries and are totally open about what you both want. That being said, if one of you isn’t looking for anything serious while the other is desperately in love, don’t expect it to work out. 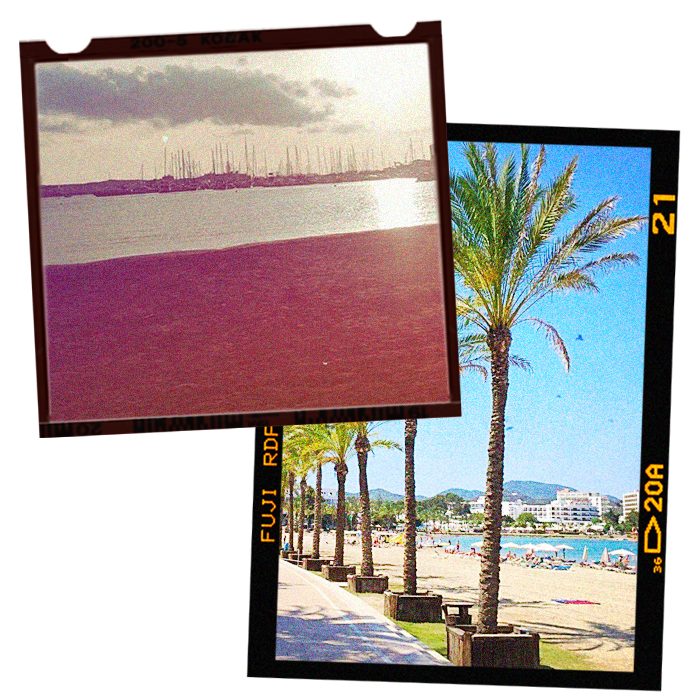 Post-holiday I expected to feel blue, back in my empty bed with only my cat to cuddle. Surprisingly I felt positive, chirpy and motivated. I love Sam, but I’m not ‘in love’ with him.

Right now our friendship is just enough for me and while there’s a slim chance, that one day in the future we’ll have “saved each other for later”, right now just isn’t on the cards for the both of us.

Shop the looks to have a holiday fling in: 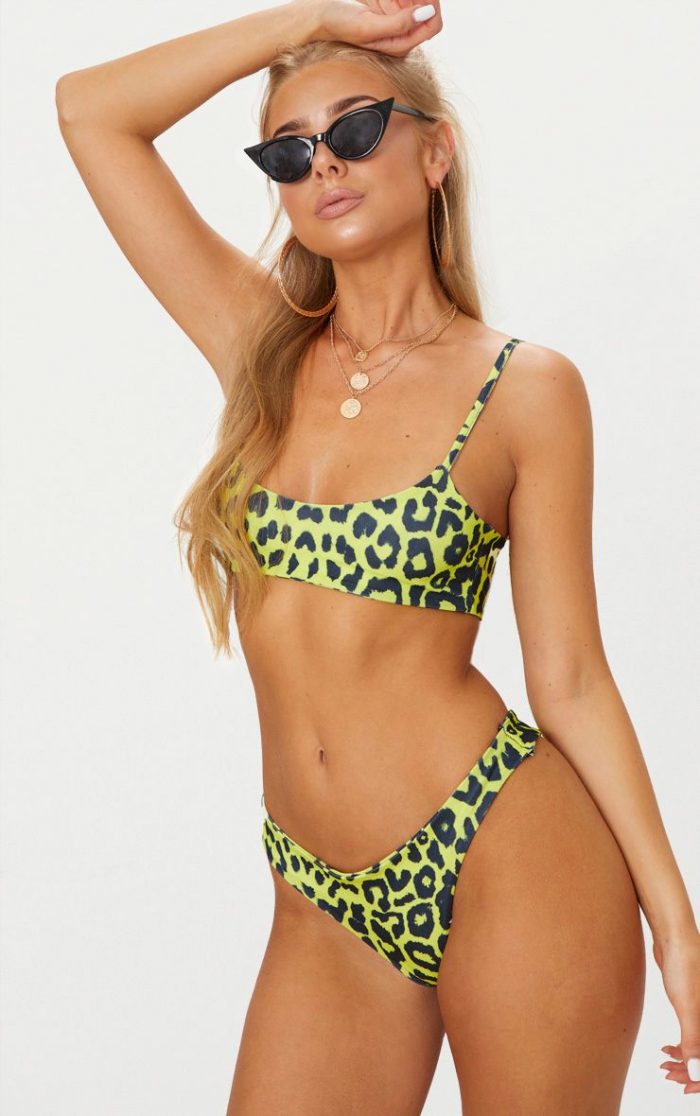 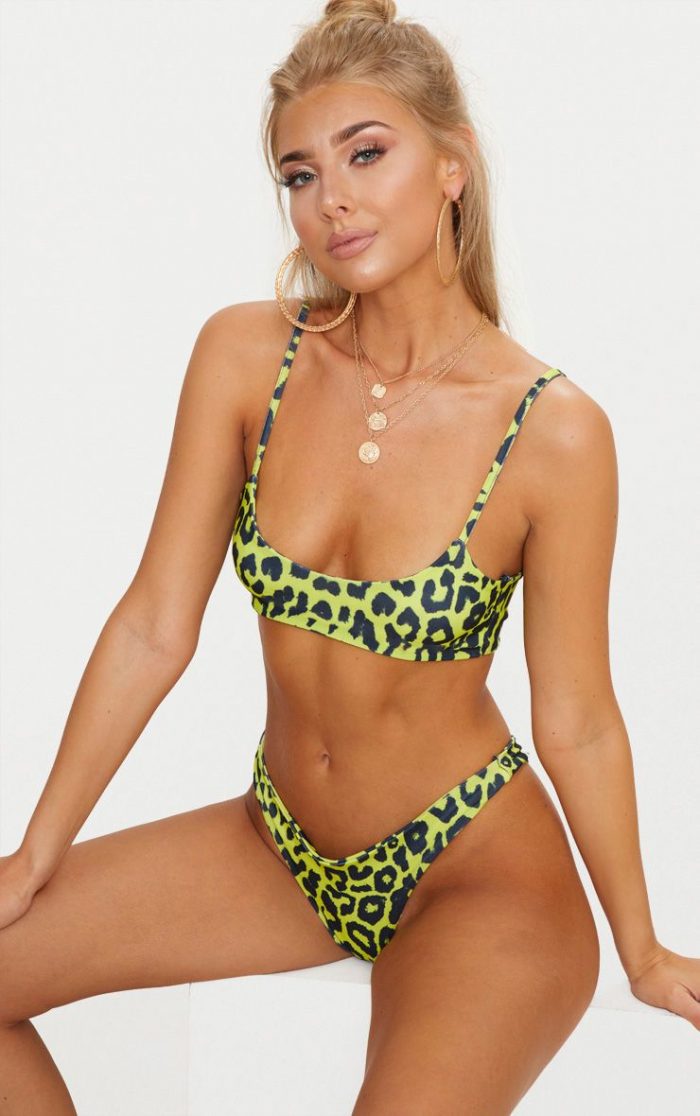 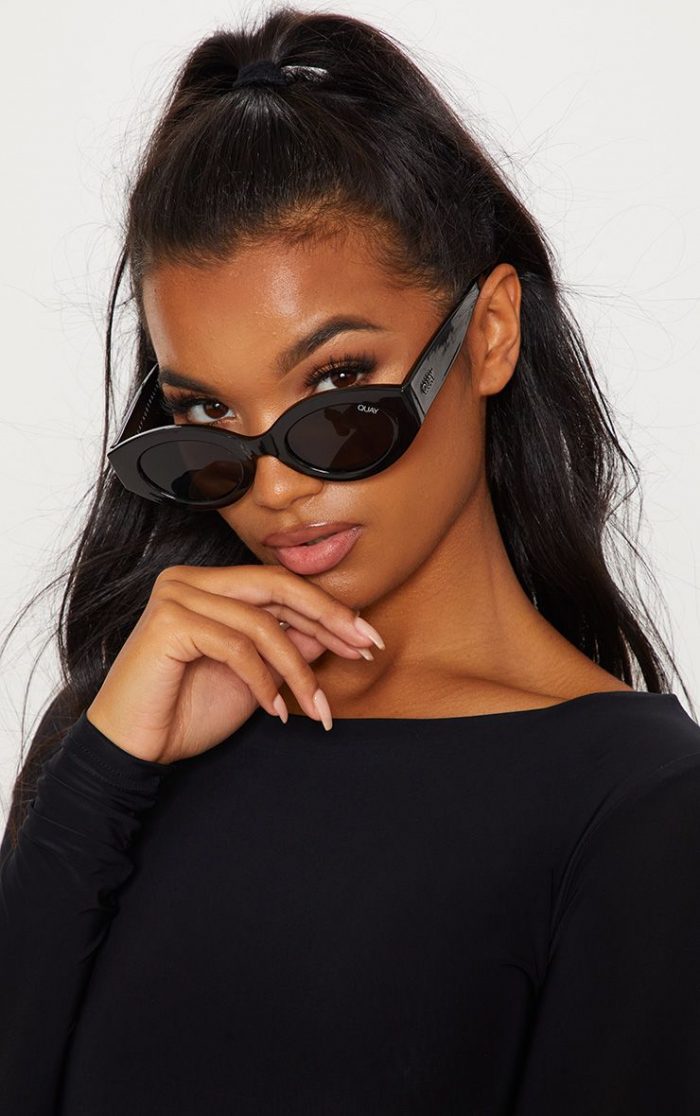 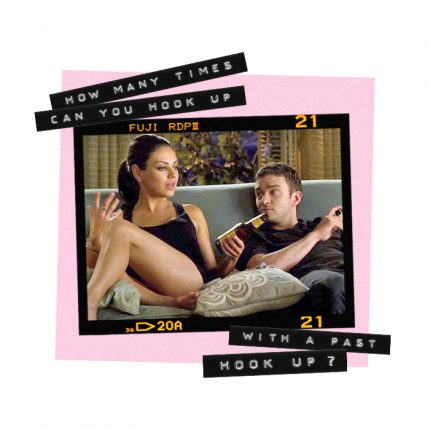