7 Reasons Why He Isn’t Texting You Back 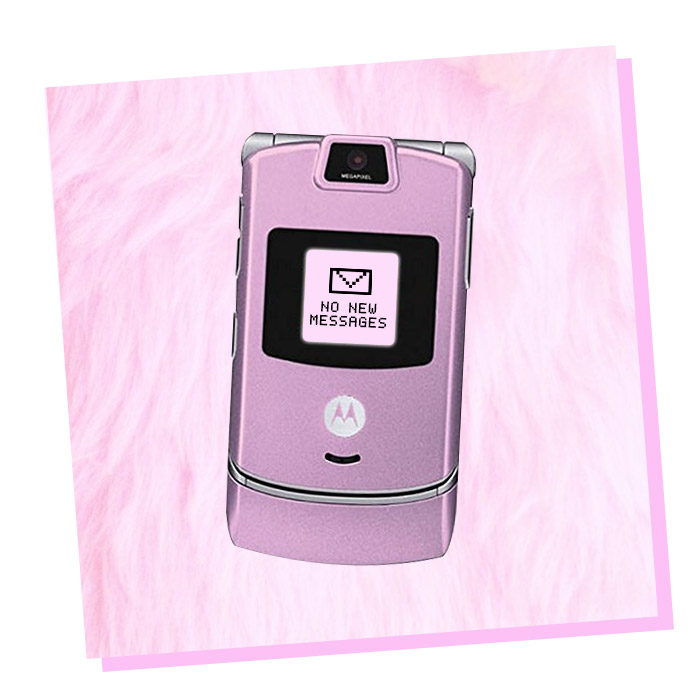 You sent that text and now you’re waiting to hear back from him.

If you’ve messaged him on whatsapp, you will most likely be able to tell whether he’s been online and seen your message. We know how nerve wrecking it can get. That time between the text sent and him messaging back. Constantly checking your phone and opening your whatsapp chat.

“He’s online but he’s not seen my message yet.”

“He’s been online but hasn’t seen my messages'”

You’re slightly going mad and driving yourself insane. Gurls, listen. Firstly, move away from your mobile. Think of your cell phone as a contagious virus that you do not want to catch.

The more you obsess, the worse it’ll get.

We’re quick to judge and makeÂ up the most obscure scenariosÂ as to why there’s silence on the other end.

“He’s forgotten about me!”

“He’s probably fed up with me.”

Why are we so quick to believe that his silence has anything to do with us? Why do we start doubting ourselves when we don’t hear from bae? Are we that self conscious?

Or are we that vain that we believe the earth revolves around us?

Don’t fret gurls, we’ve got the 411 and asked a few boys what their reasons are.

Ready? So here it goes:

Reasons Why He’s Not Texting You Back

Boys hate texting.Â Sometimes they just don’t feel like it. Don’t take it personally. Judge the situation on how he interacts with you in person and not via text. Remember, actions speak louder than words.

Point blank. Nothing to overanalyse.

He’s basically in a parallel universe. Time doesn’t exist. He is having a blast with the boys and wants to make the most out of his holiday. If he responds to one text, you’ll reply and then he’ll feel obliged to reply again. Ergo, a full on chat begins. And he just ain’t got time for that. He’s on holiday, remember? Wait until he gets back and he’ll get back to you.

#4 Boys/Men Focus On One Thing At A Time

Girls and boys are different when it comes to texting. Boys are more single- minded. They are very good at compartmentalising. Whereas we on the other hand try to juggle a zillion things at once. If a dude is watching the footy, he’ll be focused on that. Don’t take it personal.

#5 He Likes You And Feels Comfortable With You, And Doesn’t Feel the Need To

Guys tend to make a bit more of an effort in the early stages, he might text a lot since he’s trying to show he’s keen and wants to win you over. Once he’s got ya in his corner, the texting might become less. This actually ain’t a bad thing at all. He is now comfortable with you and it shows that you’ve got a solid foundation.

Some girls take a long time to holla back. If he initiates a convo or replies to a text and you wait hours to reply? Game on, girl. You have started it, why would he reply straight back when you’ve taken your time. This silly texting game could have easily been avoided. They get that we’re busy at times, as are they but when they can see that we’re using our phones and haven’t texted back, maybe they won’t reply at all.

#7 He’s Just Not That Into You

Now, with all that said, there is a chance he’s just not that into you. If none of the above reasons apply, he might just not be that into you. Listen to your gut, you’ll know whether he might be busy or whether he’s simply ignoring your texts. Keep cool and don’t go psycho on him, he’s just not worth it and honestly, do you want to be with someone who doesn’t want to be with you? 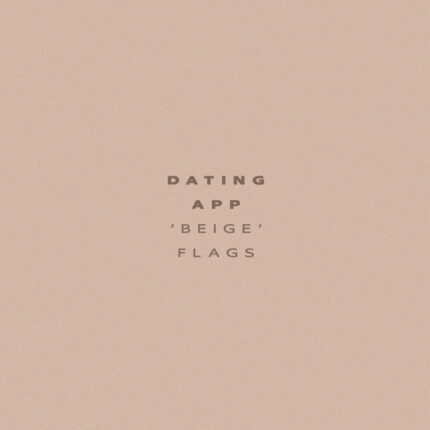 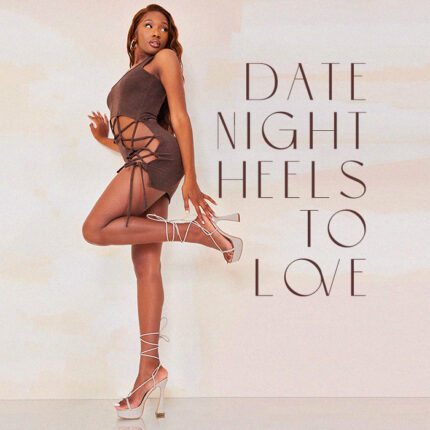 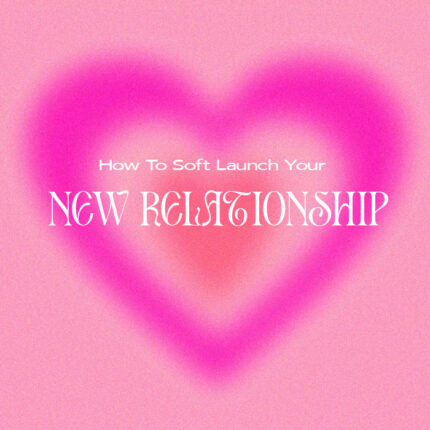 How To Soft Launch Your New Relationship