The Types Of People You Meet On Dating Apps

If you haven’t scored a dating app by now, congrats to you your probably in a loving relationship. But for you singles who are having no luck, I bet you’ve at least considered putting yourself up on an app. In the world of dating, without stereotyping as such, there are always ‘types’ of people that you come across. You don’t have to be a whizz kid on dating apps to spot these types of people and when you read the below and take a look, you will probably LOL at how real they really are.

The Types Of People You Meet On Dating Apps

We don’t exactly know what sparks your fancy, but what we do know is the way each type TRIES (and most often fails) to flirt. Get your detective hat on and get discovering the types to avoid.

AKA. Desperate Dan. So you’ve had a match and you’ve just picked up your phone to fifteen messages… from the same guy? Stalker Alert.

How to identify:Â This one is pretty self-explanatory; if they’ve messaged you more than 3 times without your response – stay clear. Desperation doesn’t look good on you honey. He probably doesn’t the chat face-to-face anyway.

You know what I mean, the skin-crawling kinda sh*t that will probably make you wanna throw your lunch back up. This guy has a Hannibal Lecter kinda vibe and sending nudes is definitely not your forte.

How to identify:Â This guy’s actions don’t ever match his words, he comes across charming but full on at the same time. He will ask you questions and not so long after he will be inviting you round for Netflix and chill. Don’t let his fearless attitude fool you, those awkward vibes you’re getting are real.

This guy is probably Married with three kids and a dog. Or seems to have the most perfect everything (which he doesn’t because it’s basically ALL lies). Beware, this guy is a pro.

How to identify:Â Don’t ever be too gullible and believe everything you see. If he is vague, sly and always cancels meetups, he’sÂ definitelyÂ already in a relationship. The biggest red flag is if they never wanna meet up at all, they’re probably just lurking for a bit of amusement so don’t take them on. They probably have a poor girlfriend sat at home with no clue as to what’s going on. Even if they aren’t a cheat, lying is still a bigÂ no, no. If he draws you in with his flash cars and ten bedroom mansion, it probably really is too good to be true.

#4 The Man For Himself

If you’re the type that likes to be asked how your day has been, avoid this guy. He’s very selfish and literally only thinks, cares and dreams about himself.

How to identify:Â His profile is filled with inspirational quotes about how too earn money, stay motivated and love yourself. Every single one of his photographs are selfies and his bio is something along the lines of “Looking for someone as fun and as smart as me”, and when he messages you heÂ just talks about himself and only himself.

This is the kinda guy that will tell you he loves you after the first date. Telling you how amazing and beautiful you are in just one click?.Â  Na ah, calm down this is all getting too much. If you carry on this conversation your gonna end up married with a shared bank account within the next month.

How to identify:Â If you don’t reply to this guy within five minutes he’ll start asking you what he did wrong and how he can fix it. He can turn from super soppy to insecure Ian in a flash and you can’t deal with that drama. He will probably be offering to wine and dine you after exchanging two messages. If that’s your thing, go for it, but remember the marriage and bank account.

Now is when the cheesy chat up lines start. You know, the kinda ones you hear on 90s chick flick movies that make you kind of want to vom? Yeah those. We don’t think we can even bring ourselves to give you an example of the kinda cringe we’re talking about, maybe just look it up.

How to identify:Â If he’s hitting you up with lines that make you want to bury your head in your pillow and never look at your phone again, he’s a cringe ball without question.

Believe it or not, there are nice guys out there and yes, some of them use dating apps. This guy just generally wants to get to know someone and see what the future holds, we see no harm in that, do you? This might be a needle in a haystack situation, but its possible.

How to identify:Â This guy asks you question about yourself, whilst sharing information about himself too. He talks about his family, job, life and best of all, he listens. Making you laugh is his strong point and he enjoys talking to you as much as you enjoy talking to him. He waits at least two weeks before even suggesting a date and he’s looking pretty cute in his profile pic too. Let’s hope he isn’t a catfish! 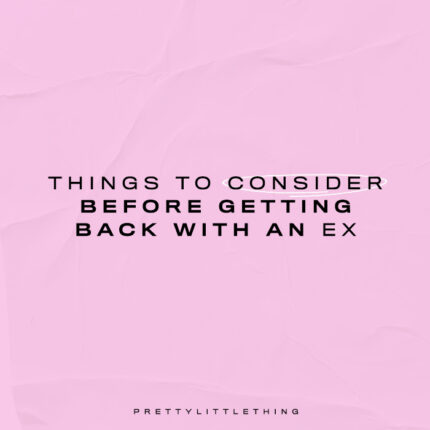 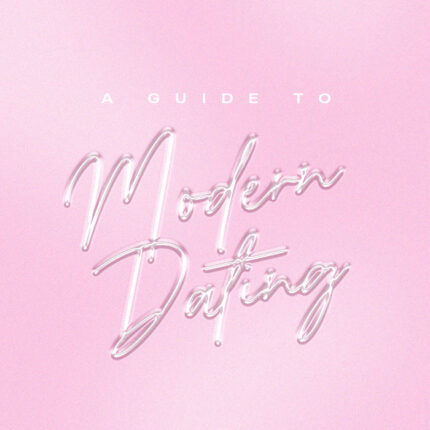 How To Successfully Slide Into Their DM’s