Coming Of Age Films And Their Life Lessons | The 411 | PLT

Coming Of Age Films And Their Life Lessons

“Coming of age”, the term used to describe and explain the transition between childhood and adulthood – and a pretty good film genre that you can dive into whenever you’re looking for some feel good and easy viewing. What’s more, those specifically labeled coming of age movies often come with a life lesson or two which is always good to know.

From the many hours I’ve spent scouring Netflix lately (I’m having a detox from going “out” out, on’t judge me), I’ve come across, and re-watched, a few of those childhood favourites and seen them in a somewhat new light.

Coming Of Age Films And Their Life Lessons

Here’s a rundown of 5 coming of age films I watched as a teenager and re-watched again with the hindsight of a twenty-something and more woke woman.

The 80’s cult classic featuring a group of teens based on the key American high school stereotypes all suffer a detention together and find whilst they’re different on paper, they do have some things in common that run a little deeper. This film deals with issues regarding how we’re judged in society and kept in “boxes” according to these judgments.

What I thought then:Â “Daymn, this detention is way more fun than the types I’ve had to suffer” and “I’m 100% feeling John Bender’s angsty ‘tude”.

What I think now: Re-watching at an older age you realise this group of misfits had deeper issues than what was originally seen on the surface. It also teaches a sort of comfort thatÂ cliques are all bullshit and you can break out of your box whenever you like. Token popularÂ girl, 80’s babe Molly Ringwald, is a redheadÂ which I feel was a somewhat groundbreaking moment? Also, was the persona of my angsty teenage self based on John Bender??

The semi-autobiographical flick tells the story of teenage wannabe journalist William writing for Rolling Stone magazine in the early 1970’s. William goes on tour with a rock band, and their arguably coolerÂ groupies,Â writes about his experiences fro the mag and grows up along the way.

What I thought then: I wish this was my life, I wish was Penny Lane *makes her my muse and strives to dress like for the next few years resulting in the purchasing of many questionable Afghan coats*.

What I think now:Â What were all these girls doing allowing themselves to be side dishes to these nondescript men? Russell has no personality of note and his band is not that good. Oh, and let’s face it, there’s a fine line between bordering on “costume” when trying to incorporate vintage clothing into real life.

Ok, this is not technically a coming of age movie but allow it. The story of Elle Woods who takes up law school on a whim to win back her ex-boyfriend who didn’t deem her current self “girlfriend material” due to the fact she’s blonde, pretty hot and into fashion. Her epiphany moment is learning she is far more of a better and well-rounded human than her ex, a kick ass lawyer and can basically achieve anything she sets her mind to.

What I thought then:Â Like, wow Elle Wood’s hair is so bouncy, I wish I had bouncy hair that looked like I’d just woke up with a blow dry every day.

What I think now:Â This film is nothing short of a low key feminist MASTERPIECE and should be householdÂ MUST watch for all girls growing up to teach them to value themselves and to never let anyone stand in their way – and I still want Elle Wood’s bouncy hair.

A film about two polar opposite sisters which deals with the divide between popularity and unpopularity in high school. The film is a modernÂ take on Shakespeare’s The Taming Of The Shrew, which already gives it a little more depth than your typical 90’s chick flick movie.

What I thought then: God, I LOVE this film. (Disclaimer: I really did. I owned 3 separate copies of it on DVD and still to this day know every word).

What I think now: OMG someone makeÂ the character Kat Stratford the president or something. Her witty one-liners, savage quips and absolute awareness of the way women are viewed in society were, and still are, so spot on I don’t even know where to start. That girl is #woke.

The classic American high school flick that centers around the trials and tribulations of an unpopular plain Jane receiving a visually pleasing makeover and thus becoming popular and socially acceptable due to her new look.

What I thought then: YESSS I love an iconic makeover moment.

What I think now: Homegirl WAS all that.Â Urgh, I hate these cliched makeover moments, Laney looked way better before when she was a cool arty girl. That middleaged ‘Country Club’ looking haircut is so not teenage appropes and she should have kicked Freddie Prince Jr’s ass to the curb for not liking her the way she was from day one. 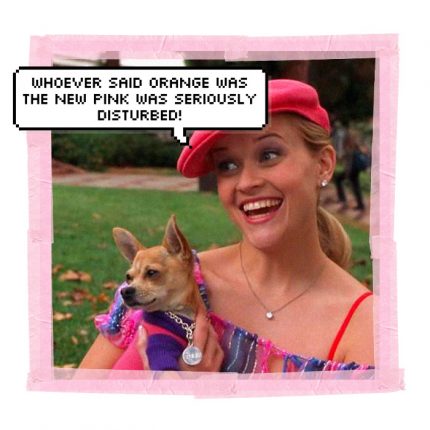 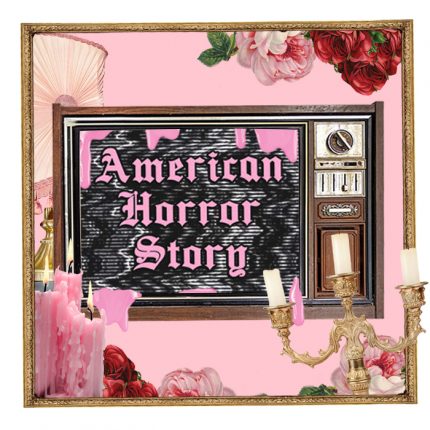