COMPETITION: WIN THE GIRL ON THE TRAIN PREMIERE TICKETS | The 411 | PLT

COMPETITION: WIN THE GIRL ON THE TRAIN PREMIERE TICKETS 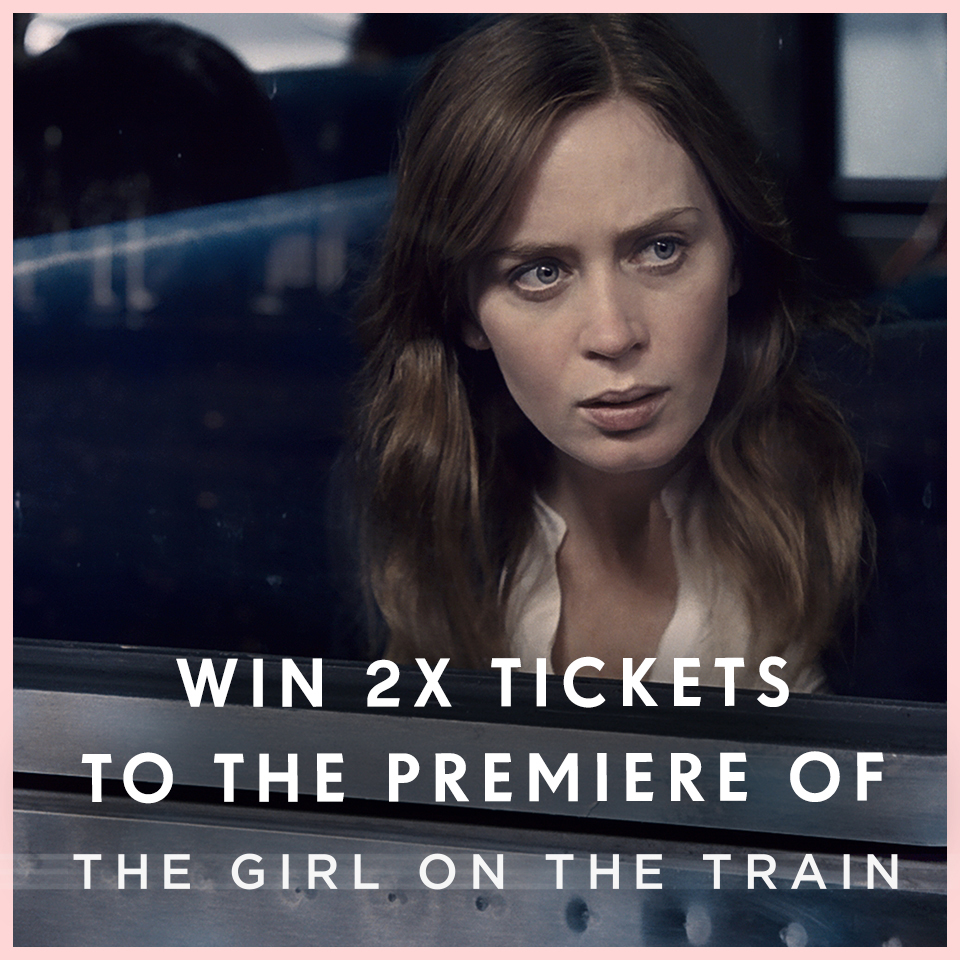 The eagerly anticipated THE GIRL ON THE TRAIN based on the worldwide publishing phenomenon by Paula Hawkins is due for release on the 5th October. Ahead of the film’s arrival, we have a pair of THE GIRL ON THE TRAIN premiere tickets in London’s Leicester Square on Tuesday 20th September to giveaway to one lucky winner.

THE GIRL ON THE TRAIN stars Emily Blunt as Rachel, Rebecca Ferguson as Anna and Haley Bennett as Megan, the film’s leading female roles. Rachel, Anna and Megan’s lives become intertwined in a way that they could never have imagined.

Simply head over to our Twitter to enter here

Emily Blunt, Rebecca Ferguson, Justin Theroux, Haley Bennett, Luke Evans, Edgar Ramirez and Allison Janney star in The Girl on theTrain, from director Tate Taylor (The Help, Get on Up) and producer Marc Platt (Bridge of Spies, Into the Woods). In the thriller, Rachel (Blunt), who is devastated by her recent divorce, spends her daily commute fantasising about the seemingly perfect couple who live in a house that her train passes every day, until one morning she sees something shocking happen there and becomes entangled in the mystery that unfolds.

Based on Paula Hawkins’ bestselling novel, The Girl on the Train is adapted for the screen by Erin Cressida Wilson and Taylor. The film’s executive producers are Jared LeBoff and Celia Costas, and it will be released by Entertainment One in the UK

THE GIRL ON THE TRAIN will arrive in cinemas on 5 October.

Entrants must be over the age of 15.

If a winner is under 18 then their guest must be his/her parent or guardian, aged 18 or over.

Winner may be asked for identification / proof of age upon entry to the event.

Competition is open to UK residents only.

One winner will receive 2 tickets to THE GIRL ON THE TRAIN premiere on the evening of Tuesday 20th September at a central London location.

In the unlikely event the event is cancelled this means the prize will be void.

Attendees will be required to be seated in the event by 7pm. Anyone arriving after this time will not be admitted into the event.

Travel and accommodation is NOT included nor does it cover any additional costs.

One winner will be selected at random from Twitter entries.

Winner will be notified via direct message and will need to reply with an email address for further correspondence. Further details of the premiere will be provided to the winner after confirming receipt of the prize.

Failure to respond to notification of winning within 2 hours forfeits the prize.

Inability to attend on this date immediately forfeits the prize and no alternative will be offered.

Winner and their guest will be required to sign a non disclosure agreement (NDA) before attending the premiere that specifies that they will not review and publish any other reaction/comment to the film (via social media for example) in any form before a specific date as outlined in the NDA form. The winner and the winner’s guest will need to provide their email addresses for the NDA to be sent to and completed. 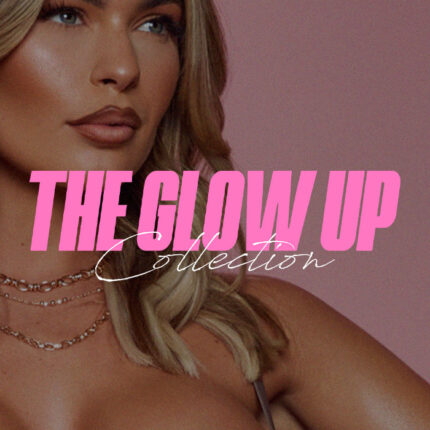 How To Glow Up After A Breakup 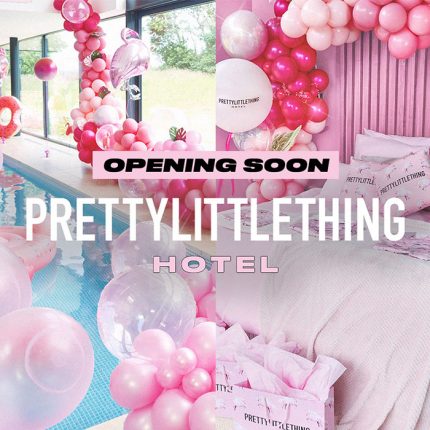 Win A Stay At The PrettyLittleThing Hotel