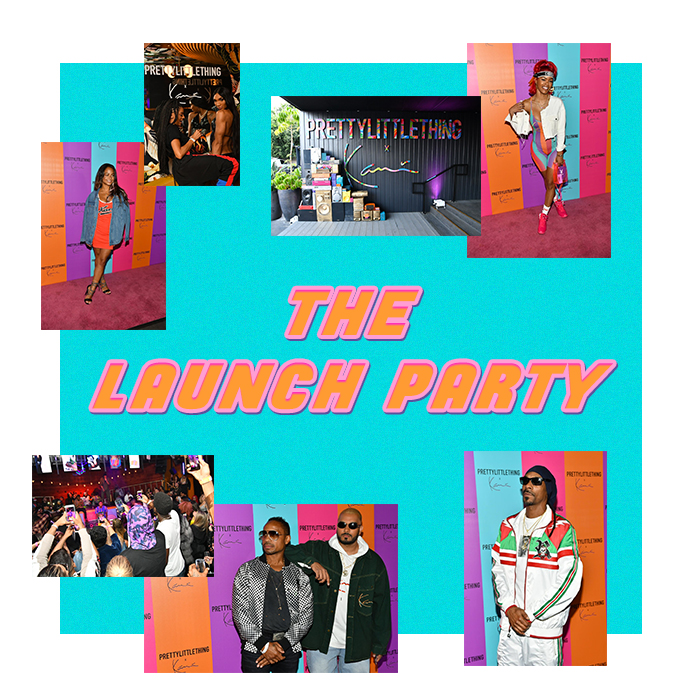 You may have heard our latest campaign with the godfather of urban wear himself Karl Kani and starring Teyana Taylor just dropped. Infusing Kani’s signature 90’s style with the flavour of PrettyLittleThing, this was a collab we were more than pretty excited about so it’s safe to say the party to celebrate had to be next level.

Held in LA and with a guest list of everyone from Chris Brown to Tyga and Teyana’s boo Iman Shumpert, the night was poppin’. Get your fill of what went down from who wore what to Snoop Dogg stopping by for an unreal guest performance. It’s almost like you were there with us. 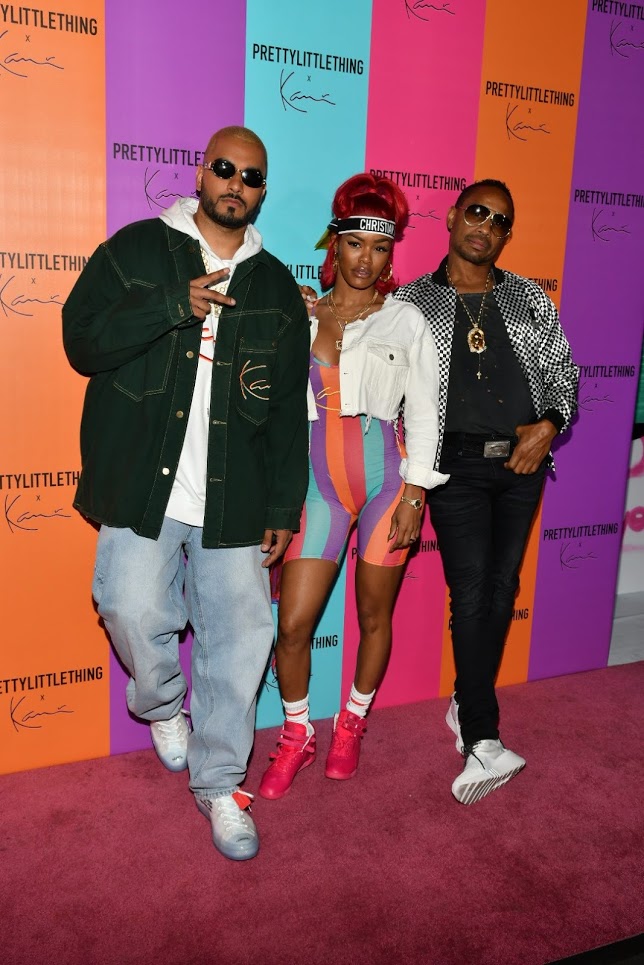 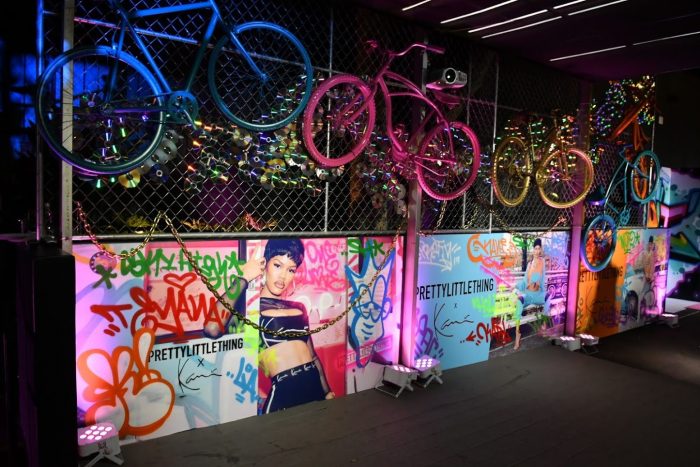 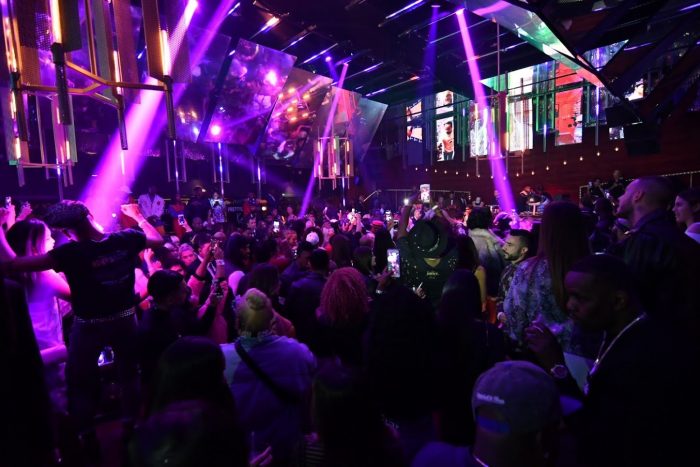 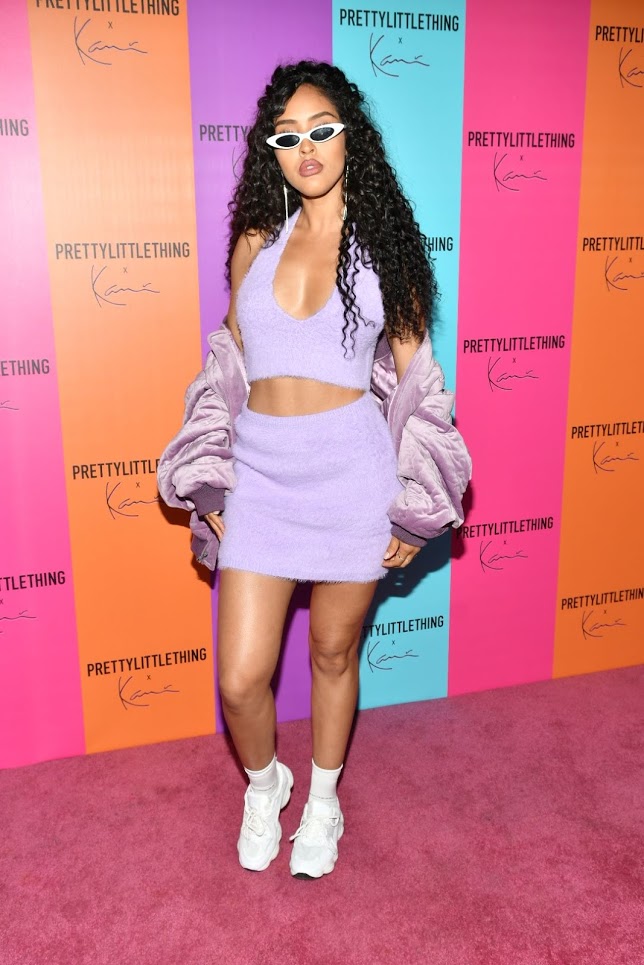 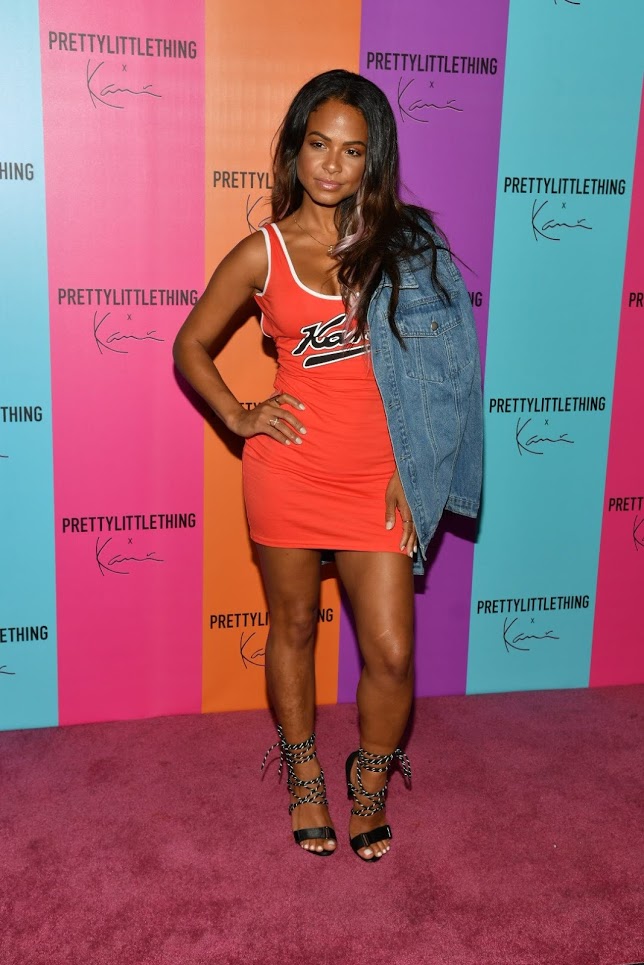 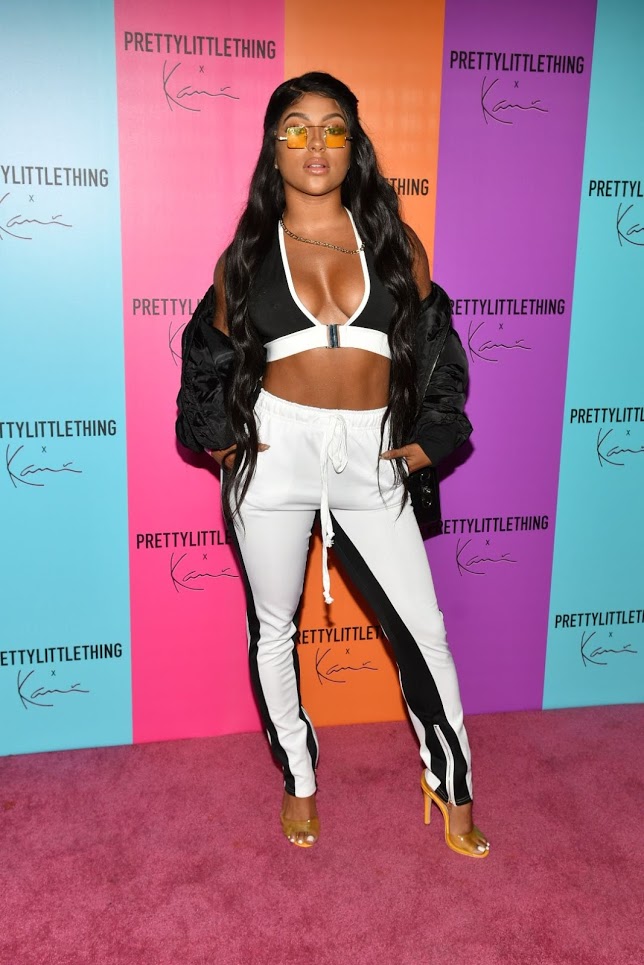 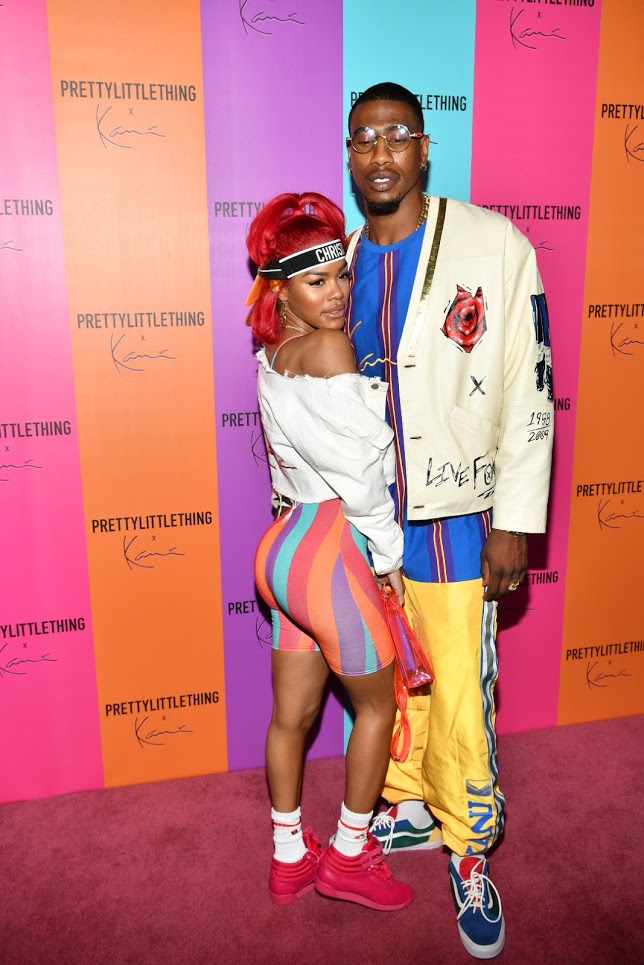 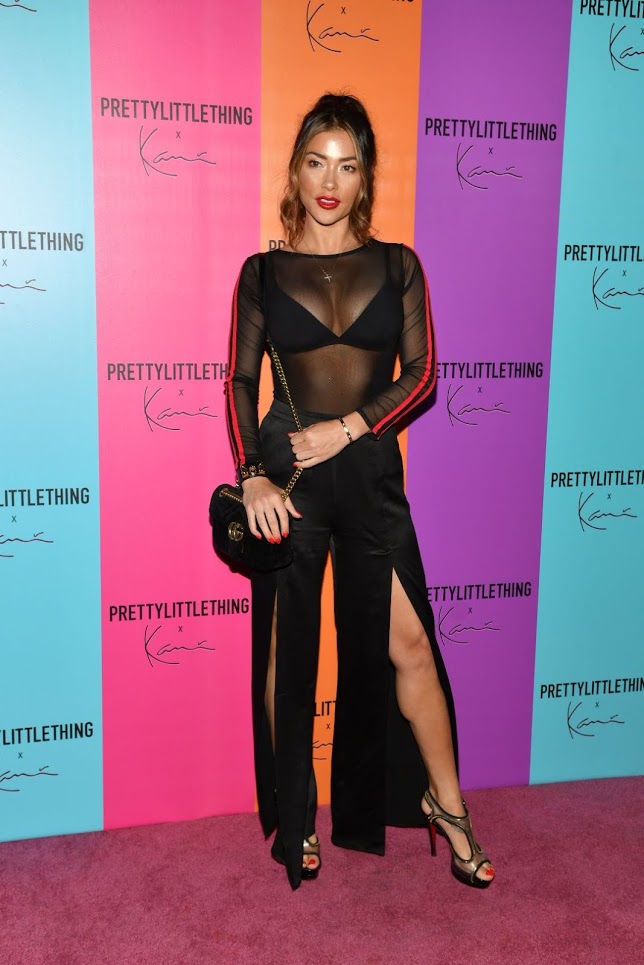 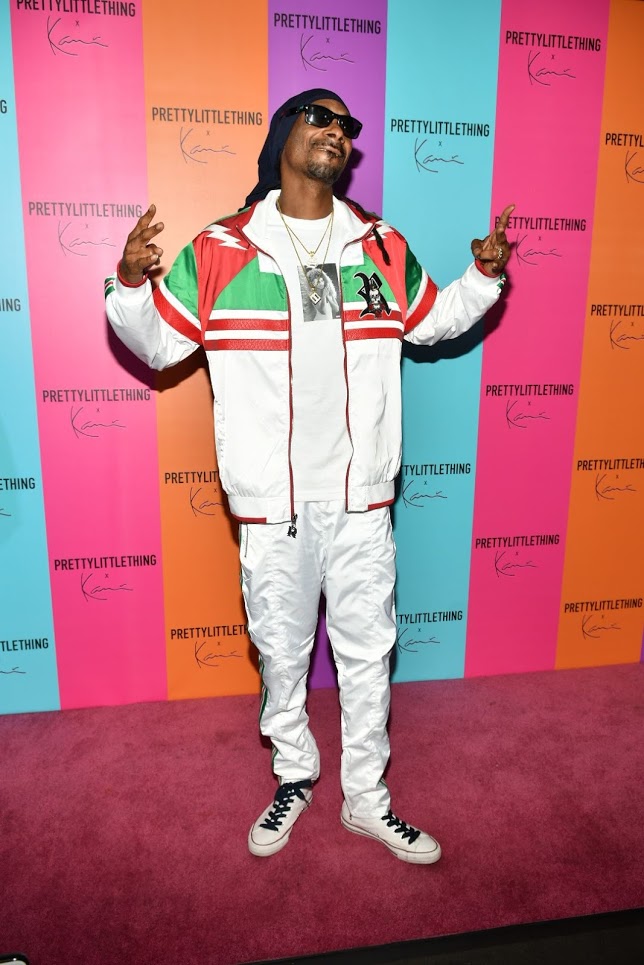 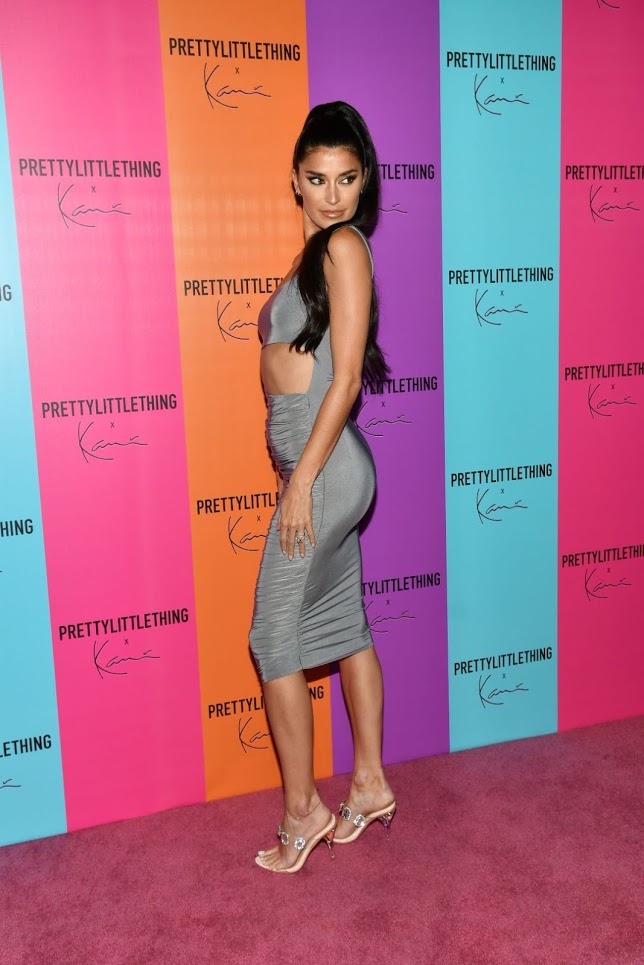 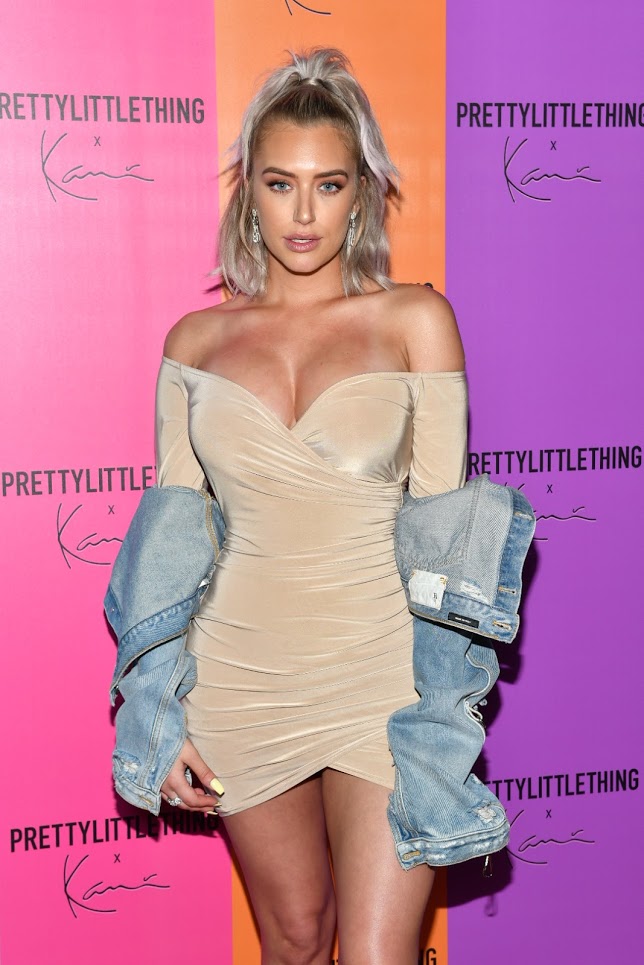 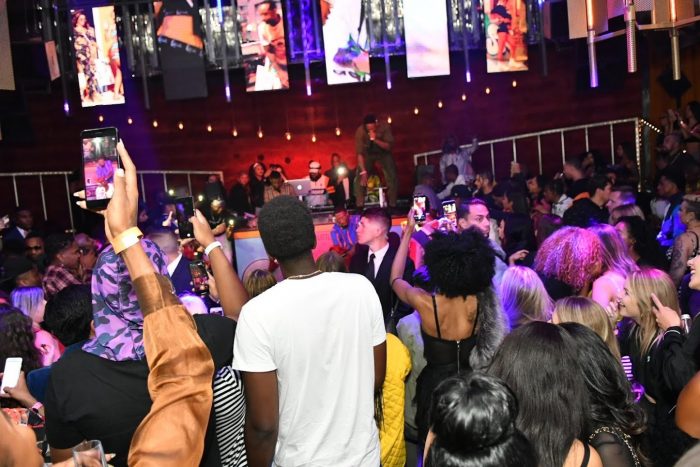 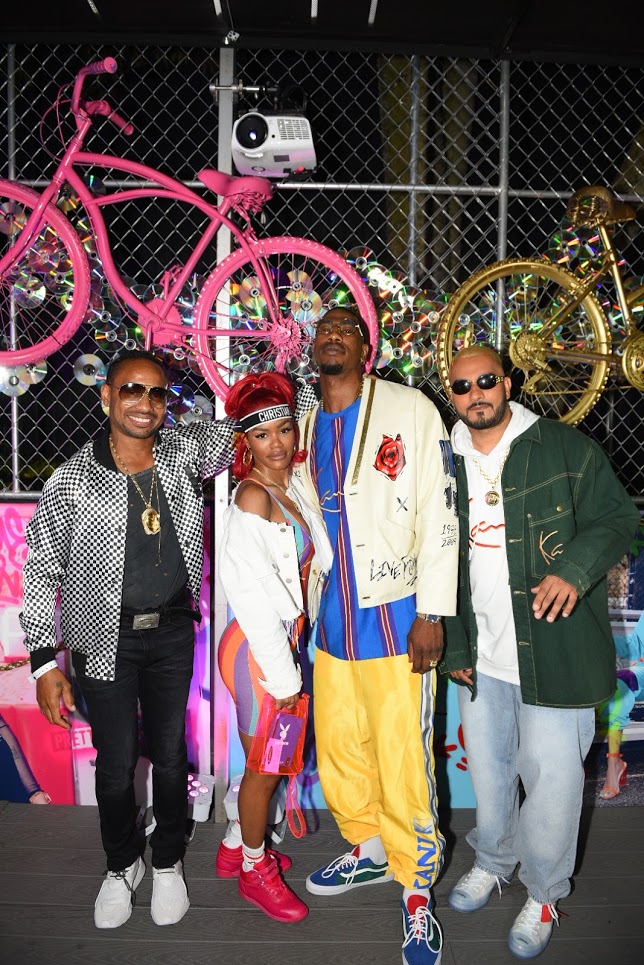 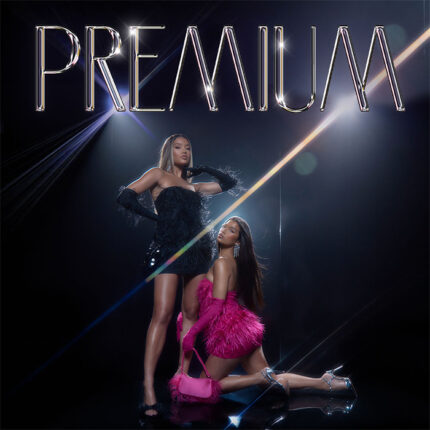 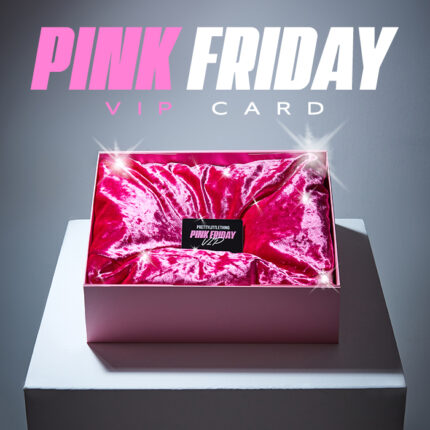 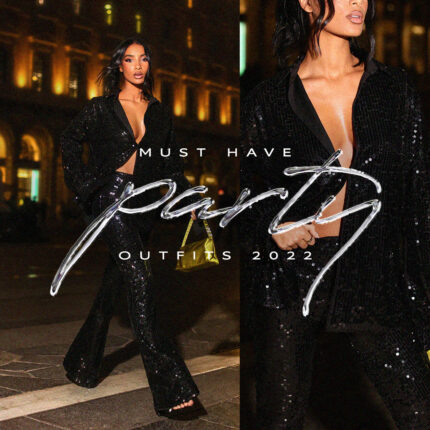