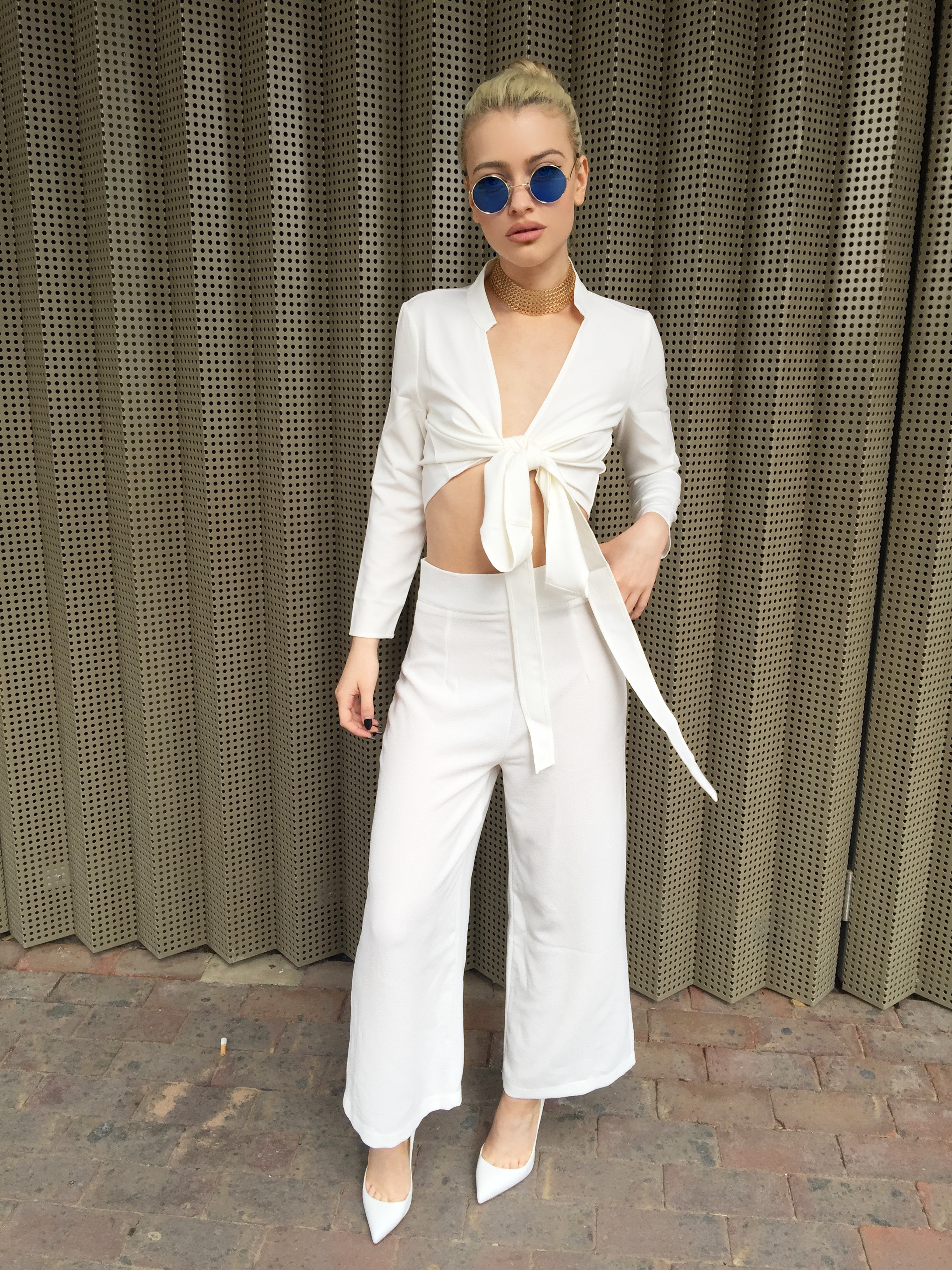 This month’s Rising Star is the absolute babe that’s providing all of our style envy, Alice Chater. A natural badass chick who’s not one for convention, this 21-year-old Londoner is creating her own rules in the music industry. She’s currently writing and recording her debut album in between London/New York as well as putting her writing ability to good use for some top Artists & DJ’s. The looks, attitude and talent…this gal has it all. Keep an eye out, this one is about to BLOW UP! ?

What gets you out of bed in the morning?
The smell of coffee brewing. ☕

What language would you love to speak and why?
Chinese. ?? I’ve always thought it’s such a beautiful language! If I go to China I would love to be able to order my food in Chinese – Boom.

Dream Artist to collaborate with?
I’m very into old school music, and big voices which is where I get a lot of my influences from so it would have to be Whitney if the angel was still alive ?.

Song that always gets you moving?
Anything from Britney Spears.

What 3 emoji’s best describe you?

? ? ?
The dancing emoji cause I can’t stop moving ever, the geek emoji because I’m a secret goofball and the skull emoji ’cause I have an obsession with skulls at the minute.

What did you want to be when you grew up?
I always wanted to be a Movie Actress/ Pop Star. ?

Ultimate Celeb crush?
I was obsessed with Gossip Girl and still believe I’m actually in love with Chuck Bass. ? ?

Who was your last text from?
Jillionaire.

Who would play you in a movie of your life?
Kristen Wiig!

If you had to have a crazy drunken tattoo, what would you pick?
A cat because I’m obsessed with cats… ? I’d probably get my cat Beau’s face covering my whole back so let’s hope there are no drunken tattoo nights anytime soon – haha!

3 items in your wardrobe you couldn’t live without?
– A Crop Top.
– A pair of leather trousers.
– A Choker.

If you were a Superhero, what would your power be?
1:) To be invisible so I can spy on boys. ?
2:) To be a healer so I can make everyone better.

What’s on the agenda for 2016?
2016 is all about making the best music possible so I will be finishing my debut album & I am going to release an EP before I put a single out! ? 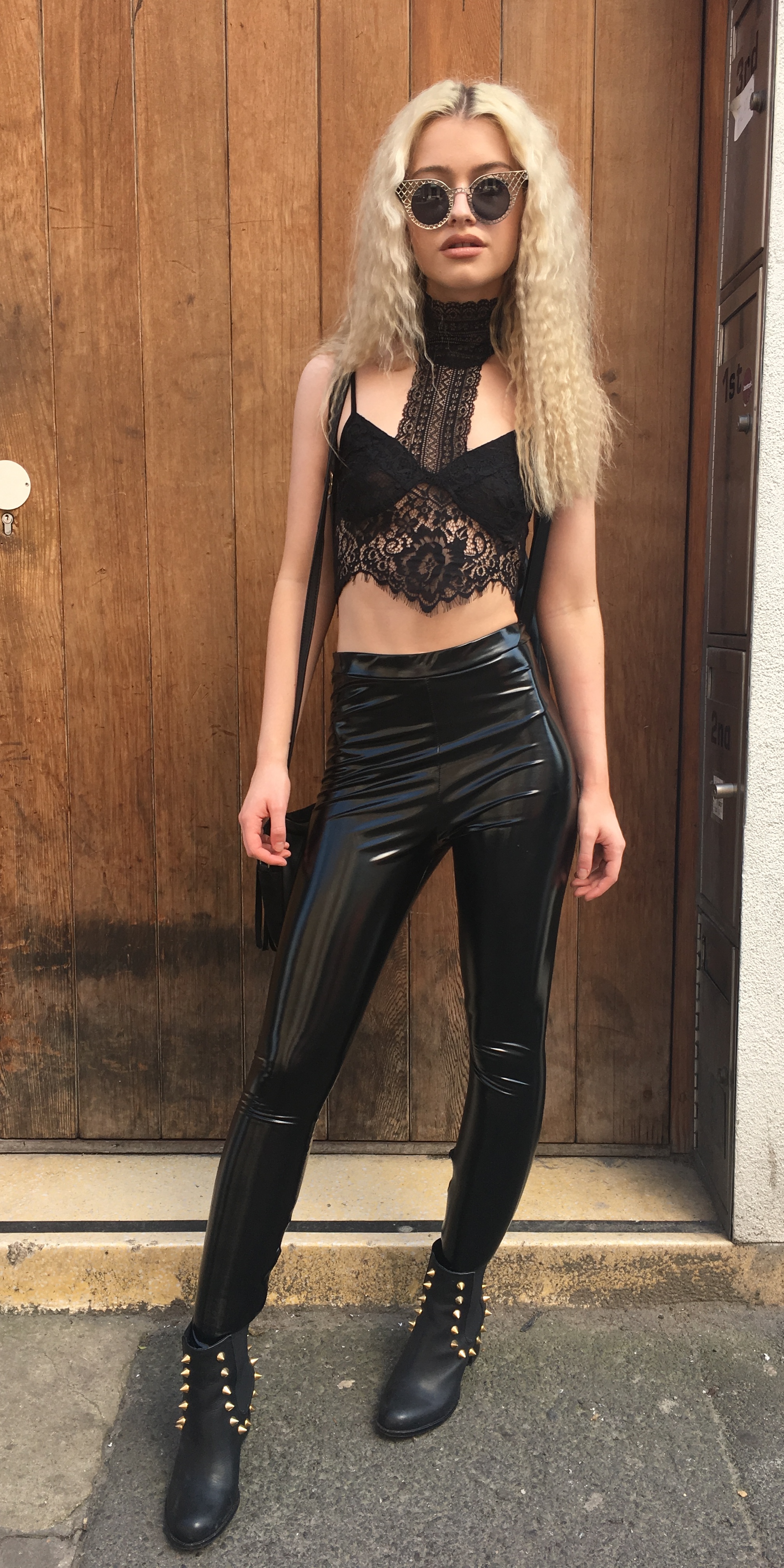 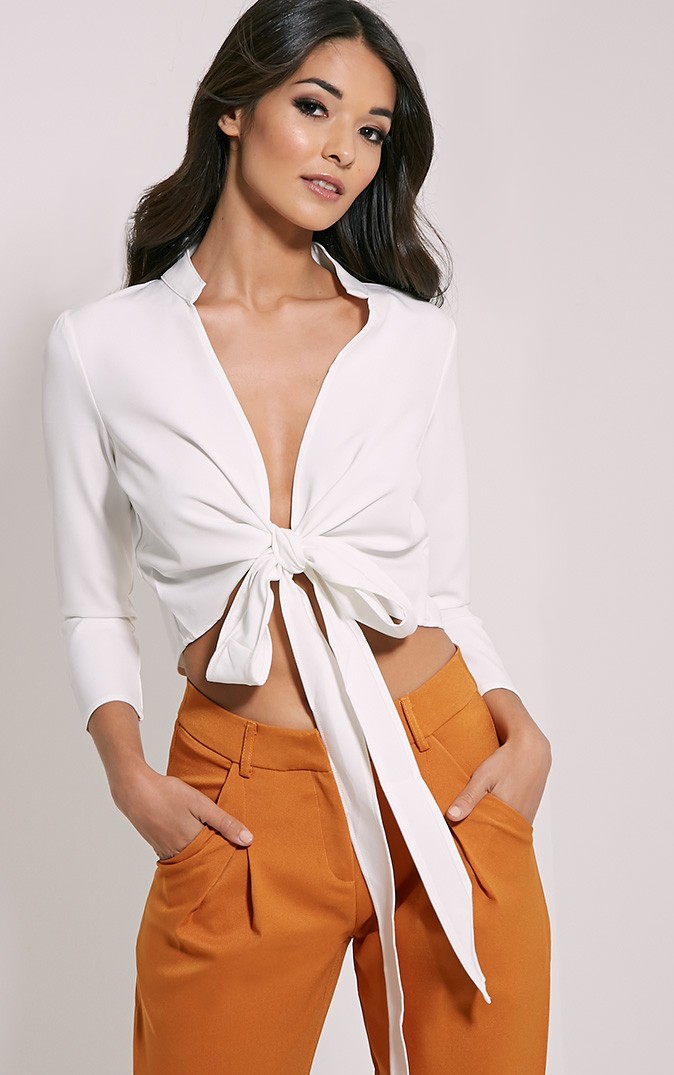 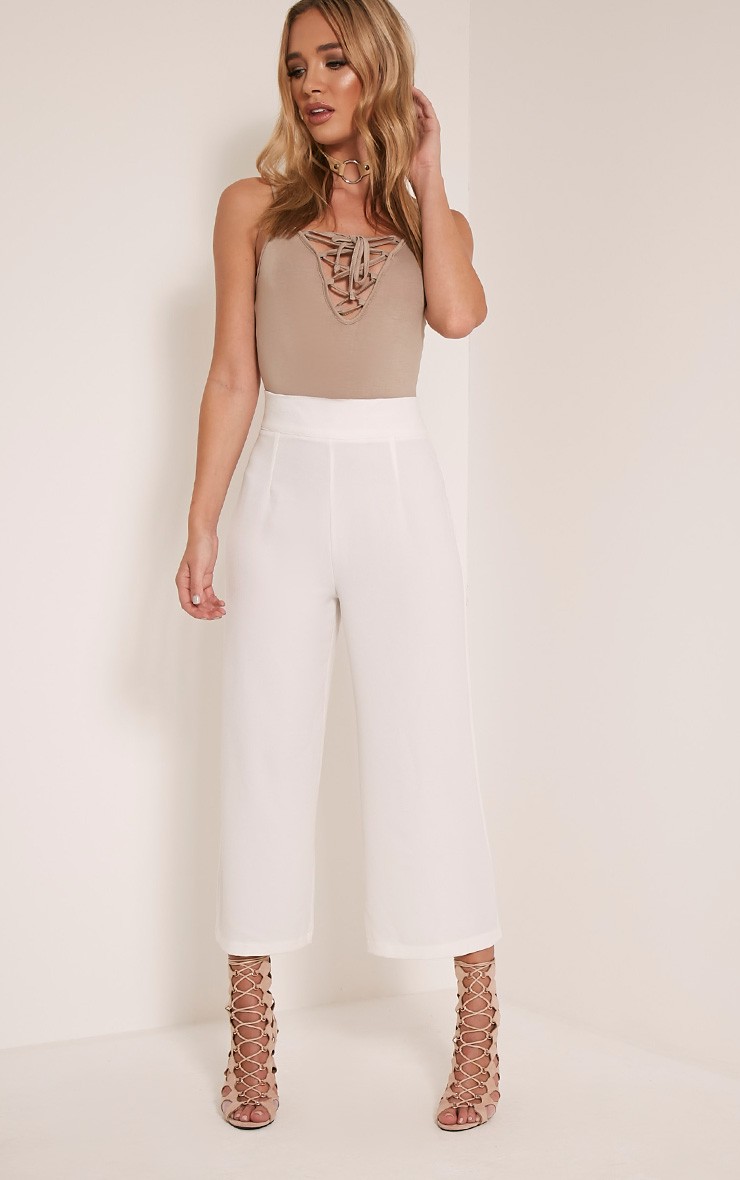 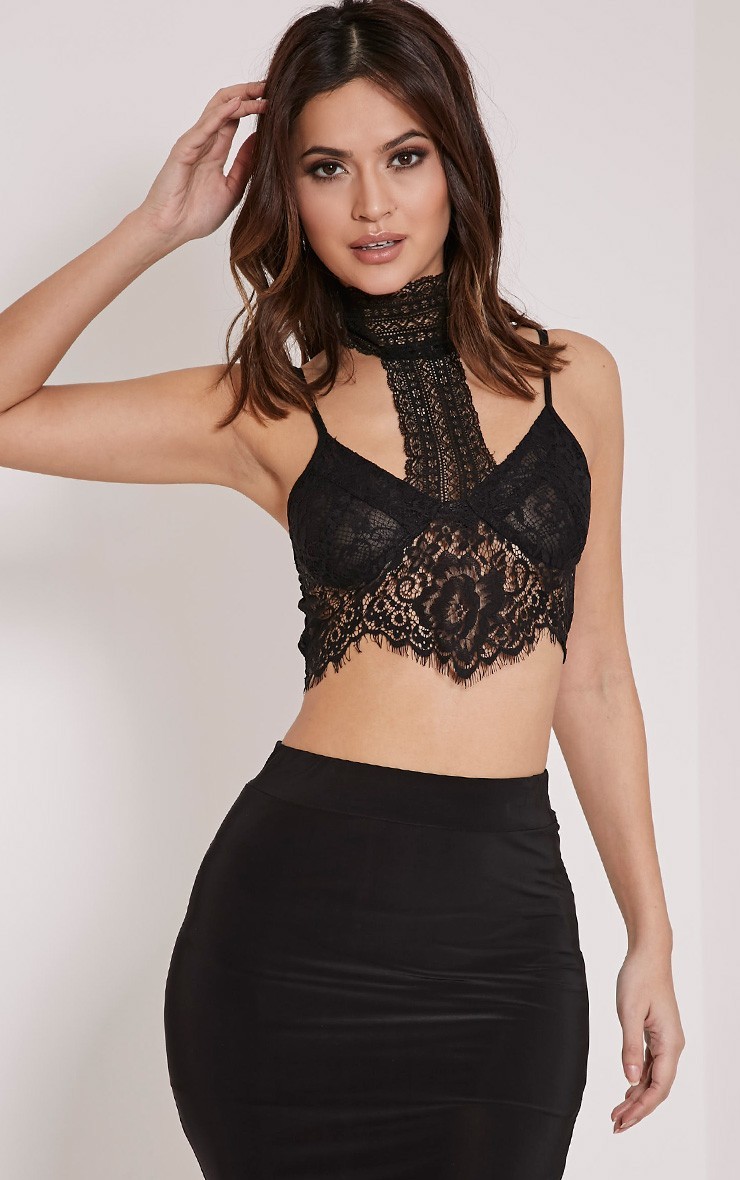 ? Keep up with Alice on Social:

Alice is represented by Sophie Taylor. 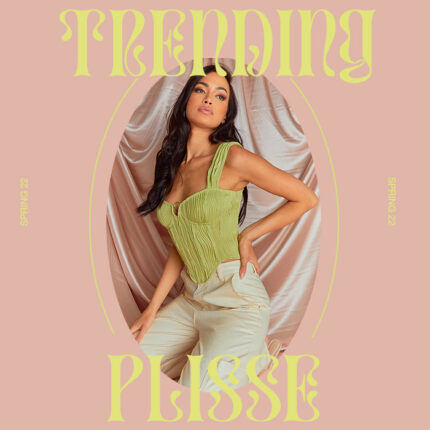 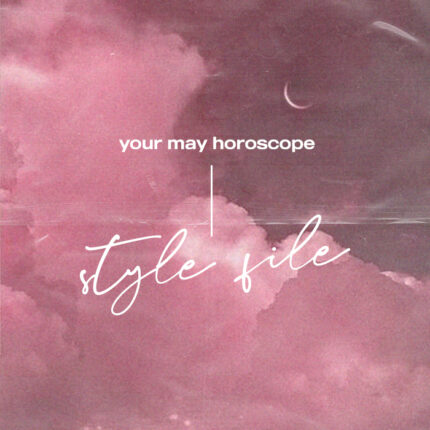 Your May Horoscope Style File 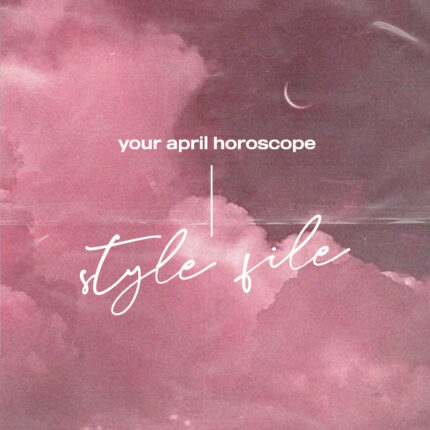