Inspirational Females You Need On Your Radar | The 411 | PLT

The Inspirational Females You Need On Your Radar

With International Women’s Day almost here, it’s got us thinking about all of the inspirational women in the world.

From body positivity activists to politicians and CEO’s, there are millions of women doing amazing things rn.

We’ve rounded up some of the inspirational females you need on your radar below.

The Inspirational Females You Need On Your Radar

Amanda Gorman made history in January by becoming the youngest ever inaugural poet.

Her reading of her inspirational poem “The Hill We Climb” was watched by millions of people around the world and is definitely a significant moment in history.

Combatting issues such as race, feminism and oppression, the 22 year-old poet is a force to be reckoned with. 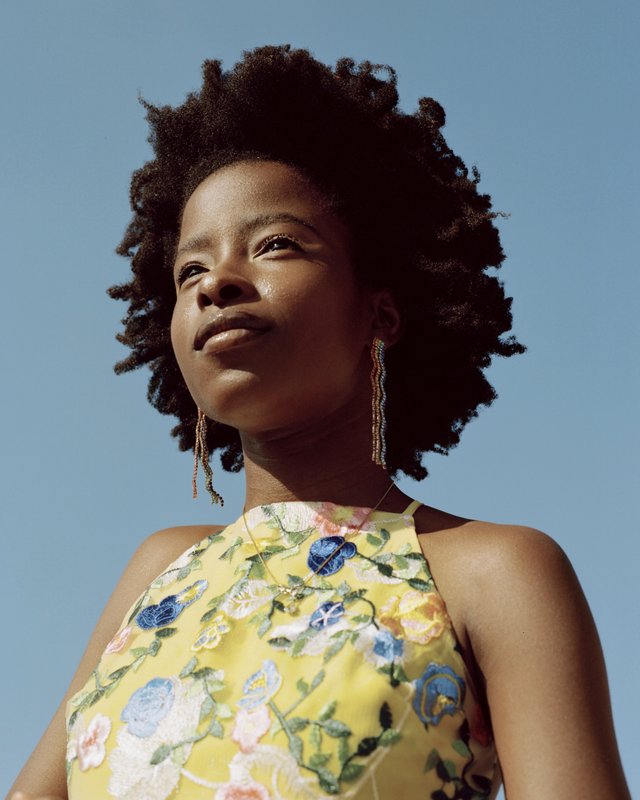 As the world’s youngest female self-made billionaire, Whitney Wolfe-Herd’s story is so inspiring.

After co-founding dating app Tinder in 2013, Wolfe-Herd left the company a year later, filing a lawsuit for sexual harassment and sexual discrimination against her ex-boyfriend and former boss.

She then went onto launch Bumble in 2014, a dating app that inspires women to have more power and control when it comes to dating.

Skip to February 2021 and Whitney Wolfe-Herd is now the youngest female CEO to take a company public in the US and the world’s youngest female self-made billionaire all at 31.

Whitney Wolf-Herd is proof that you can achieve your goals regardless of any setbacks. 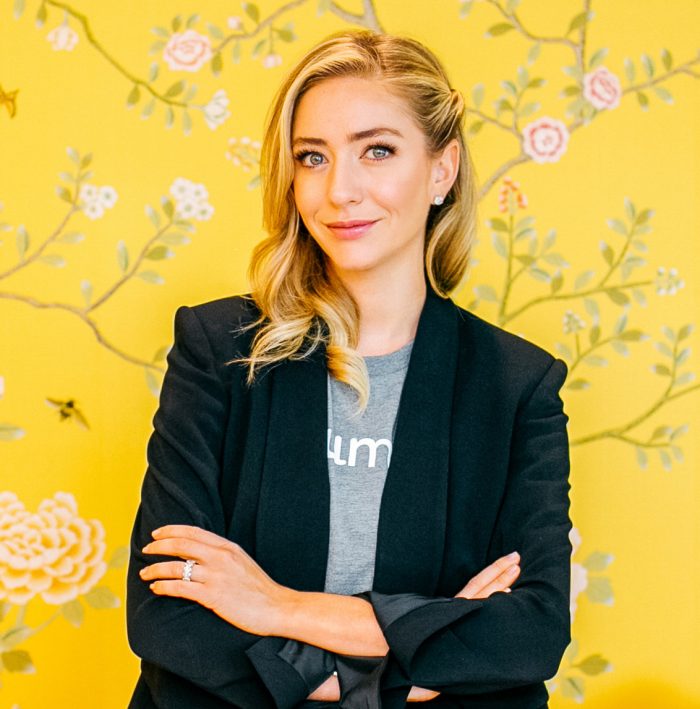 Shona Rhimes is the woman behind all the iconic TV shows we love.

Grey’s Anatomy, Bridgerton, Scandal and How To Get Away With Murder are just some of the TV shows Shonda Rhimes has written or produced and we are obsessed.

If you’re in need of some inspirational girl boss vibes, look no further than Shonda Rhimes. 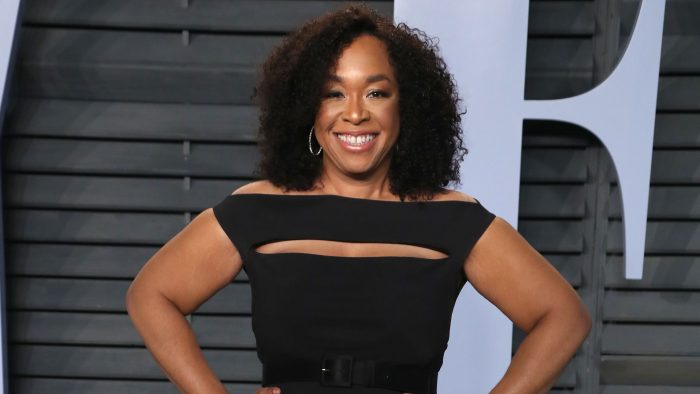 We can’t lie, we are obsessed with model and body positivity activist Sonny Turner. And, with over 288K followers on Instagram, we’re not the only ones.

Her killer feed is filled with images of her showing off her curves and inspiring women to love their bodies.

After being signed to modelling agency Milk Management, Sonny Turner is definitely one to watch. 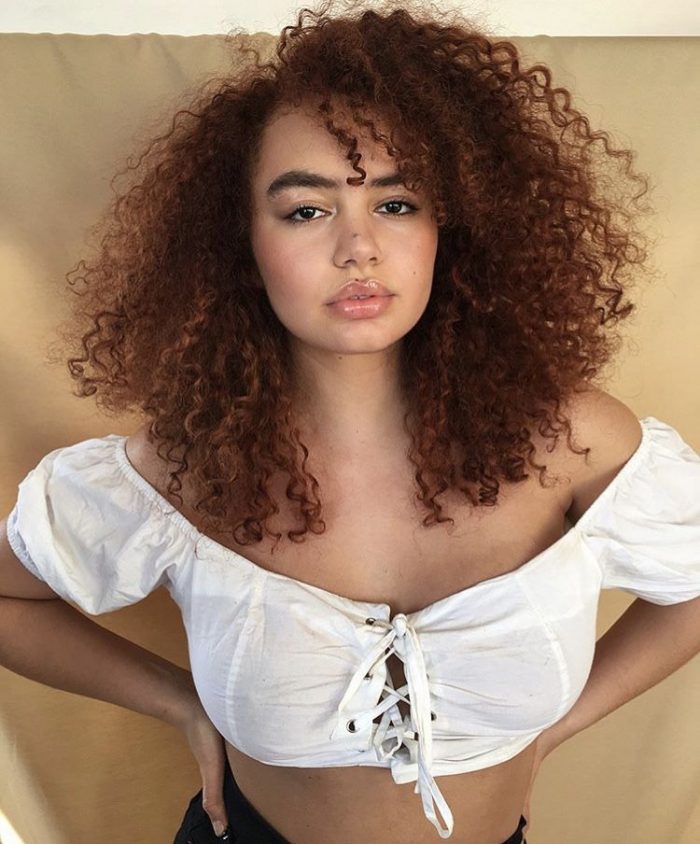 Lauren Mahon’s story is one you can’t help but be inspired by.

After being diagnosed with breast cancer in 2016 at age 30, Mahon began to share her story on her blog and Instagram using the hashtag #GirlsvsCancer.

Her aim was to open up a discussion around the topic and create a community for women in their 20’s and 30’s going through the exact same thing and she has definitely done that.

Mahon also encourages women to check their bodies in a way that isn’t seen as scaremongering but actually empowering and takes away any taboo’s around talking about cancer. 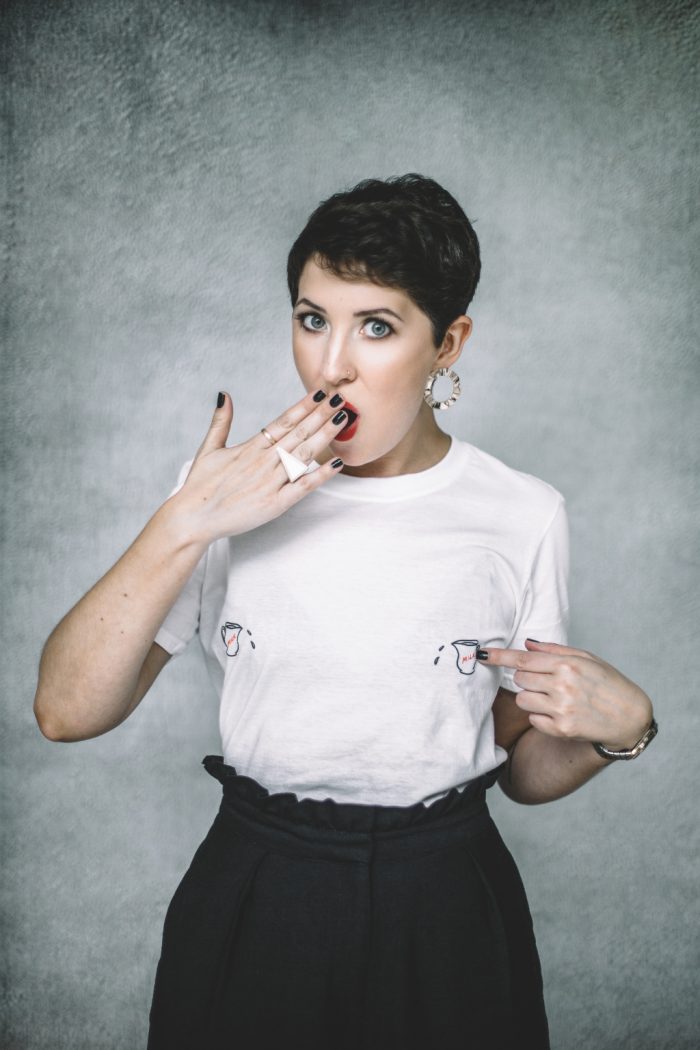 We can’t write a about inspirational women and not mention the first female Vice President of The United States, Kamala Harris.

Harris is the first of so many things but is dedicated to ensuring she isn’t the last.

She is a symbol of hope for so many and a reminder to never give up on your dreams. 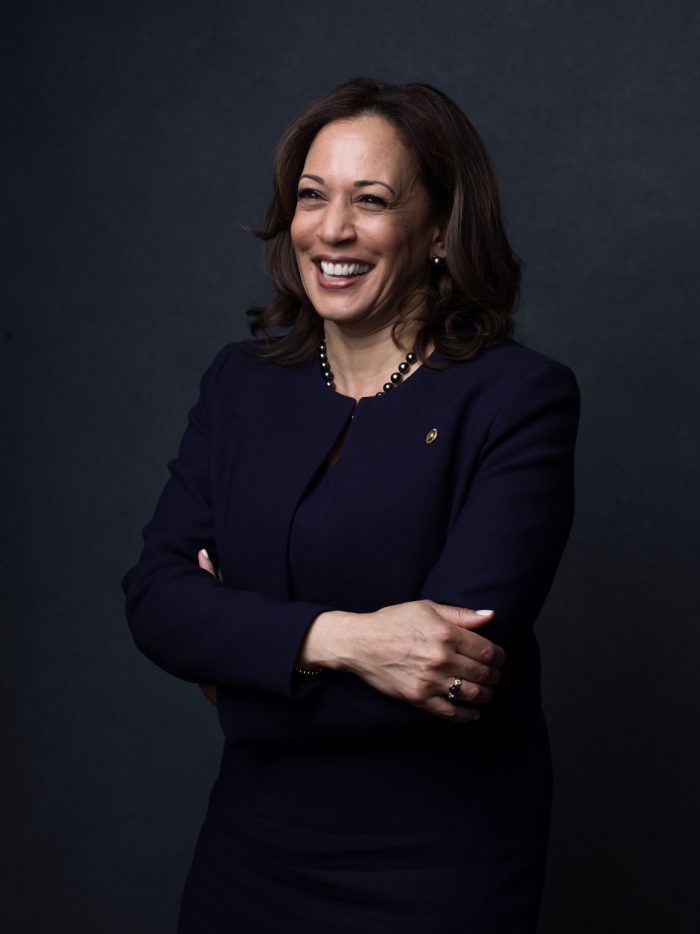 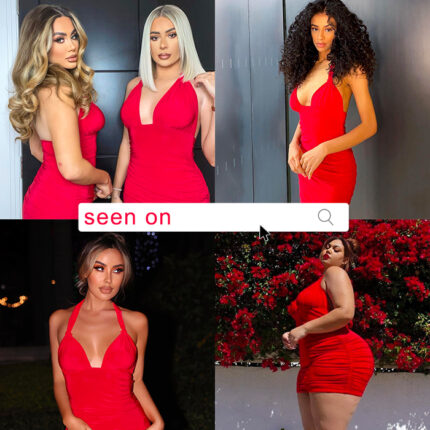 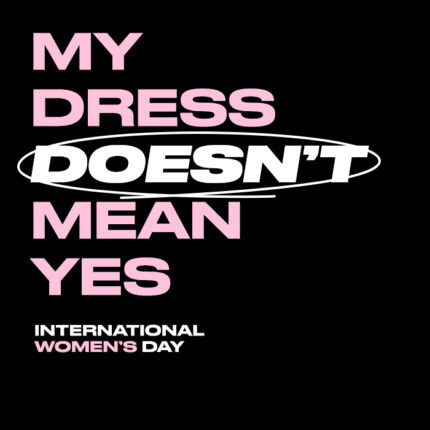